The 'Spring Breakers' actor says sorry to the Canadian teen pop star for making a spoof of the 'Boyfriend' video, admitting he meant no disrespect.

AceShowbiz - Earlier this month, 34-year-old actor James Franco made a video where he pretended to be the 18-year-old Justin Bieber, singing his song "Boyfriend" while frolicking with actress Ashley Benson. The clip which he posted on his WhoSay site was later asked to be removed online.

A source claimed Bieber has not yet seen the video, but it is apparent that some people close to the teen sensation already have. "I was asked to take it down by some people," Franco told E! News. "Bieber didn't contact me, but I don't think he was too happy." The "Spider-Man" trilogy star claimed he meant no disrespect to the Canadian pop star when he made the video, saying "I wasn't trying to diss him."

Incidentally, Franco had also previously spoofed Bieber's ex-girlfriend Selena Gomez, her "Spring Breakers" co-star. He had uploaded a video of himself singing her single "Love You Like a Love Song" while they were shooting the Harmony Korine-directed film. However, unlike The Biebs' camp, Gomez raved about Franco's parody, saying, "I loved it. It was so good."

Franco made his pronouncements while attending the Sundance Film Festival in Park City, Utah. The actor who co-hosted the 83rd Academy Awards with Anne Hathaway in 2011, has completed the bio-pic "Lovelace" where he plays Playboy magazine mogul Hugh Hefner. He has also done work on four films which are all now in the post-production stage: "Oz: The Great and Powerful", "This Is the End", "Homefront" and "Child of God" which he directed and wrote himself.

Justin Bieber Is 'Uncomfortable' With His Mom's Anti-Abortion Film Project 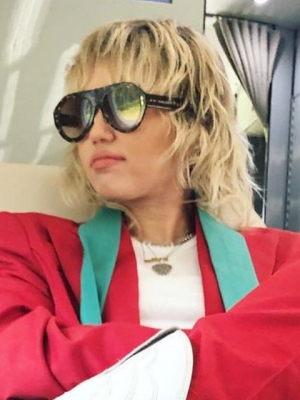