Glam rocker Adam Lambert took the stage with Brian May at the Hammersmith Apollo on July 11.

AceShowbiz - Adam Lambert joined legendary rock band Queen in a show held at the Hammersmith Apollo in London on Wednesday, July 11. The "American Idol" alum stood in for the late Freddie Mercury, the band's original frontman.

Lambert went on stage decked out in a black leather number with spikes on his shoulders as he sang in front of a roaring crowd. He excitedly tweeted about the show before and after the gig. Prior to the performance, he wrote, "Soundcheck soon w @QueenWillRock here at London's Hammersmith Apollo!! Gonna be a great night !" following it with, "GREAT show in London!!" after leaving the stage.

He also spoke to ABC News Radio and expressed how he felt about singing for Queen. "For me, personally, I think I'm gonna look back on this in years to come and kind of think, 'Wow, what a treat. What an honor to be able to be asked to sing with legends'," he gushed.

The singer has been rumored to be one of the new judges for the next season of "American Idol" and is said to be "flattered" by the reports. "Idol has an amazing history of introducing great musical talent, and I was very fortunate to have had the 'Idol' stage play a big part in my career. If 'Idol' wants to talk to me about judging, I'd be more than flattered to have that conversation," he said to GossipCop.

Lambert was the runner up of the eighth season of the show that ran in 2009. 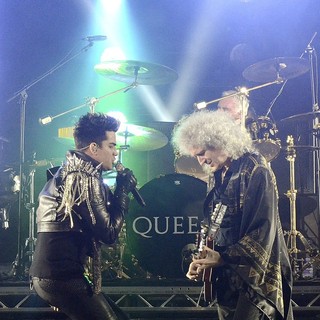 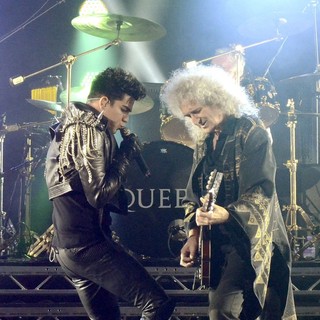 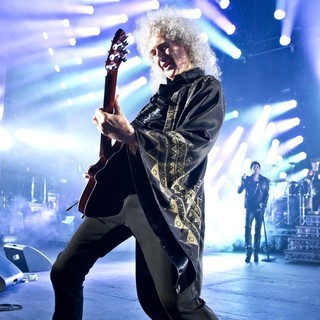 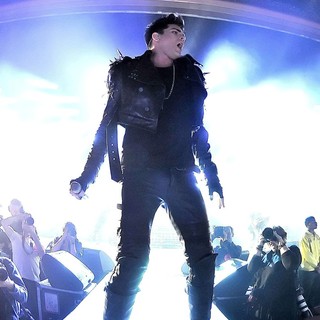 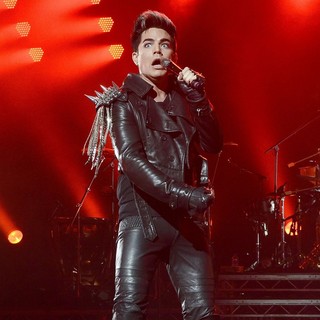