Responding to speculations that Judd might be using injectable fillers to look younger, her representative insists that the 'Missing' actress is 'a natural beauty enjoying her 40's gracefully.'

AceShowbiz - The reason behind Ashley Judd's different look at a recent appearance on a Canadian talk show has been undisclosed. Shooting down cosmetic surgery speculations, a representative for the Rebecca Winstone of ABC's "Missing" said that heavy medication to treat her sinus infection and flu might contribute to her puffy face.

"For the record, this is unequivocally not true," Cara Tripicchio clarified to E! News. "Ashley has been battling an ongoing, serious sinus infection and flu. Therefore, Ashley has been on a heavy dose of medication to overcome it so she could get on a plane and travel to Toronto and New York to fulfill her commitment of completing four consecutive days of press to promote her new show 'Missing'."

"This may have contributed to her face appearing 'puffy' on the talk show in Toronto, however anyone who is truly paying attention and not looking to perpetuate a ridiculous story can look online further at photos of her last night during an Apple Store event in NYC and see for themselves that there is zero sign of plastic surgery, puffiness, fillers, etc., that has become a silly and erroneous topic of conversation."

Tripicchio ended her statement by stressing that Judd "is a natural beauty enjoying her 40's gracefully." The 43-year-old actress herself confirmed her illness on a tweet posted Wednesday, March 14 morning. "Thanks to all asking how I've been feeling," she wrote. "still very sick (flu + viral infection in sinuses = wicked) but staying positive & having fun."

Judd showed off a puffier-than-normal face during an appearance on CTV's "The Marilyn Denis Show" to promote her new TV series, "Missing", leading her fans to question the different look on Twitter. One wrote, "What happened to Ashley Judd's face? Another plastic surgery butcher job?", while another one tweeted, "It looks weirdly puffy but she doesn't appear to have gained weight."

Us Weekly later offered possibility that the wife of racing driver Dario Franchitti might have had injectable fillers in an effort to look younger. The publication even cited a Beverly Hills plastic surgeon as saying, "As we age, we lose fullness [in our face]. Fillers can reverse it." 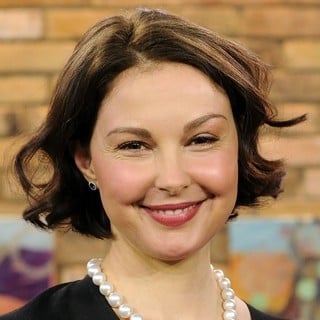 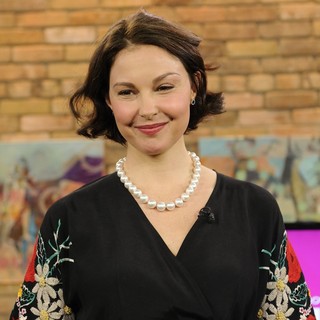 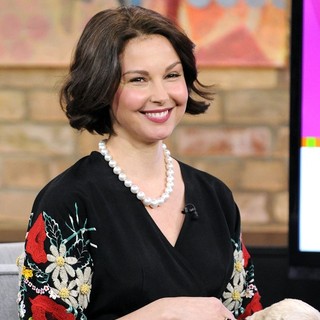 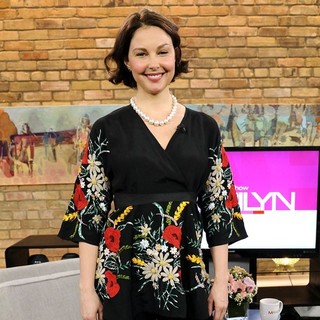