ABC News on Barbara Walters Retirement Rumor: It's a Joke She's Made Every Year

AceShowbiz - Fresh of unveiling her surprising choice of Most Fascinating Person of 2011, %cBarbara Walters% continues grabbing headlines with a retirement report. However, it doesn't take long before ABC News debunks the wild buzz.

"Barbara has joked that she is retiring every year since the Clinton Administration," says Jeffrey Schneider, Senior Vice President of ABC News Communications, who contacted the co-host of "The View" after the rumor spread. "This seems like a typical week in the life of Barbara Walters - from interviews with the president of Syria, to the president of the United States, to the Kardashians!!"

Schneider went on adding, "Anyone who just did a day trip to Syria, 90 minute primetime special and interview with the President and First Lady hardly sounds like someone retiring from anything." Asked if Walters fibbed about her retirement to get another interview with President Obama, Schneider replied with a laugh, "She's one of the greatest bookers who ever lived."

Report of Walters retirement was first run by TMZ. A source told the site that the 82-year-old broadcast journalist told the U.S. president during a break of an interview at the White House, "I need one more interview with you because I'm retiring next year."

Sofia Vergara Exposes Butt When Stepping Out in See-Through Leggings 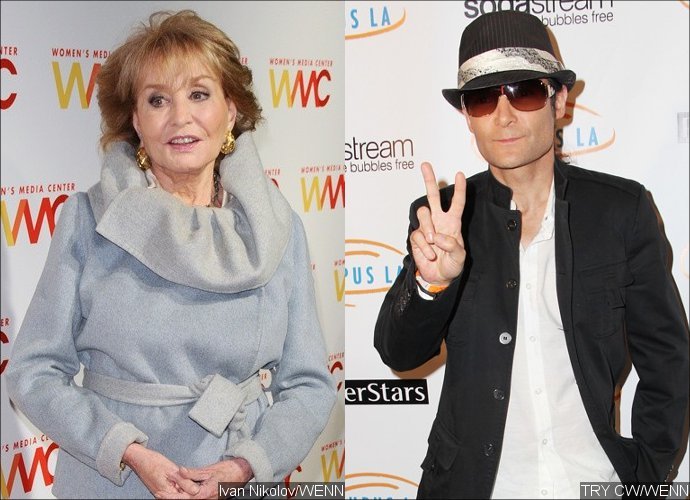 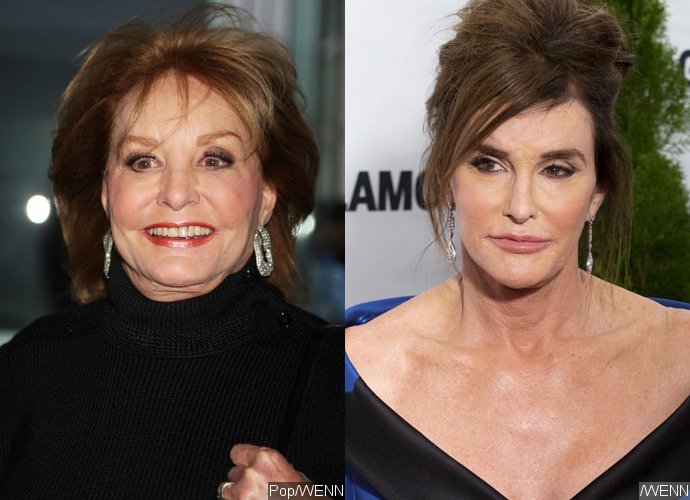 Barbara Walters Reveals Most Fascinating Person of 2015, but Omits Interview 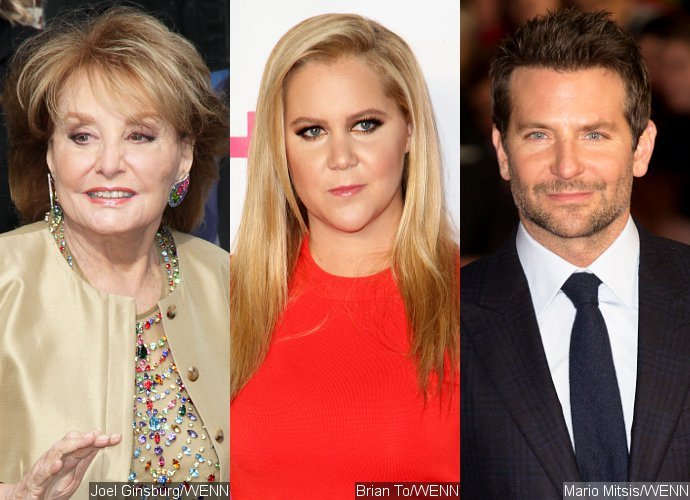 Who Makes It Into Barbara Walters' List of Most Fascinating People This Year?