'Once Upon a Time' Star Confirms Surprising Death This Season

While he claims that information on future episodes is kept secret, Raphael Sbarge can confirm that another character will meet his/her end within the next several episodes.

AceShowbiz - After killing off Cinderella's Fairy Godmother, "Once Upon a Time" will see the demise of another character. Confirming report that an unexpected character will die before the show reaches episode 10, cast member %cRaphael Sbarge% says, "I can tell you that it's true. Someone is going to die."

Comparing "Once Upon a Time" to "Lost", whose two of the producers create the fairytale drama series, Sbarge says the death twist is one of the things that will add the thrill on the show. "I guess that's similar again to 'Lost' where it does obviously add to the high stakes element of the show," the Archie Hopper depicter states.

Another similarity between the fairytale drama series and the J. J. Abrams-created sci-fi series is "that they have a large ensemble and what they do is that they take a few characters and they kind of take them, effectively on a deep dive," Sbarge adds. The actor explains, "That deep dive is able to really open up that whole world."

Sbarge character, who is also known as Jiminy Cricket in the fairytale land, is the one whose past is explored in the Sunday, November 27 episode. "It's about what he's struggling with and how he has to find his way with his stepmother and what complexities lay ahead for him, too," he further details. 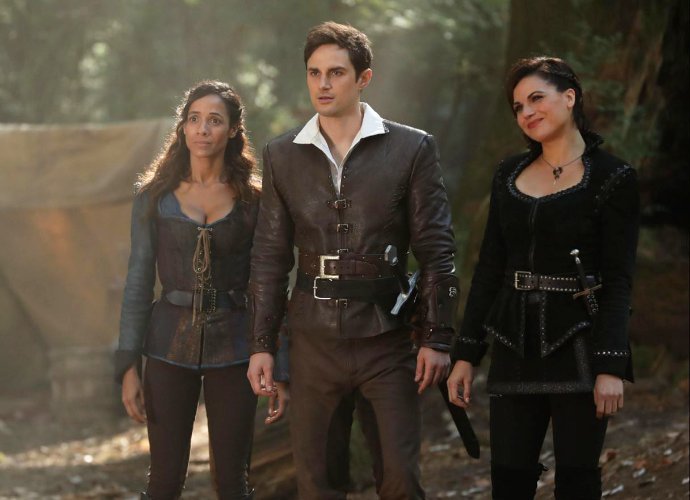 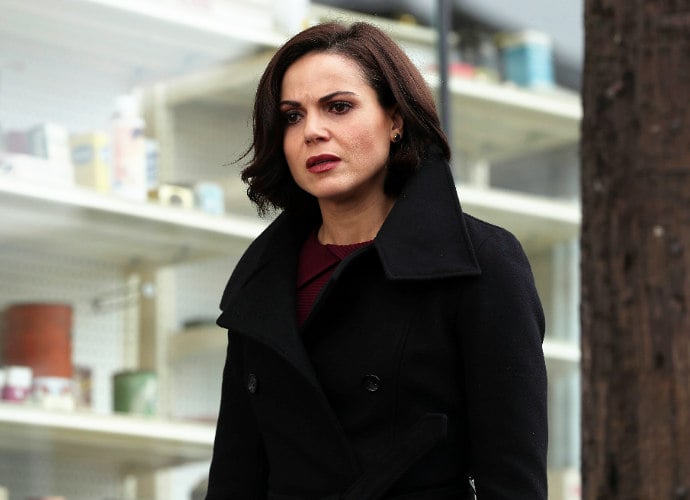 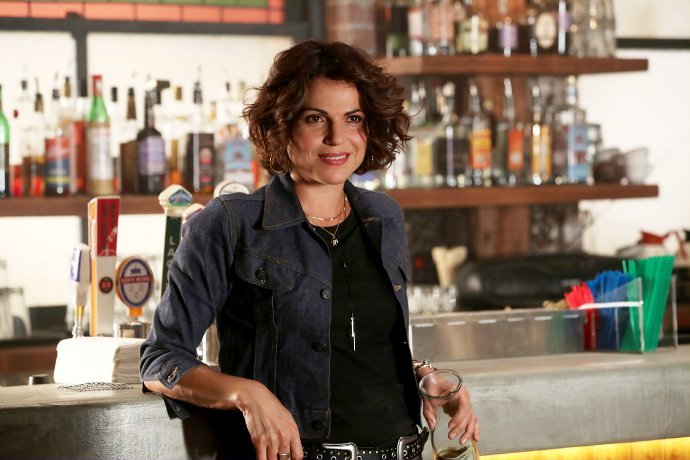 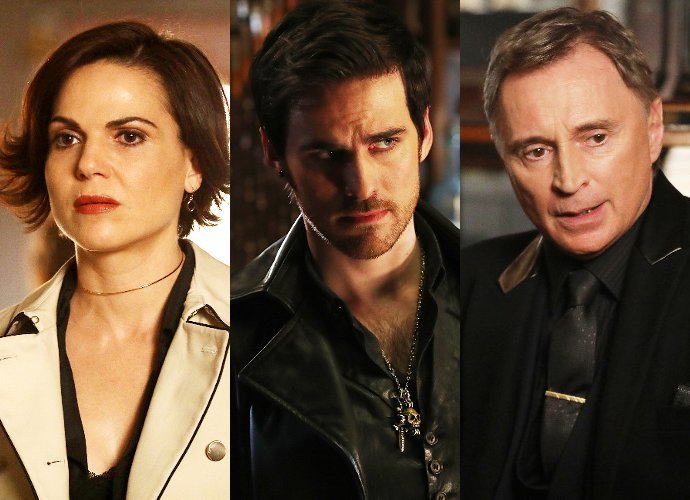