The judge said that she was 'putting the keys to the jail in the defendant's hands' and Lohan accepted the terms.

AceShowbiz - In a court session taking place on Wednesday, November 2, Lindsay Lohan has been told to surrender by November 9 and begin serving 30 days without eligibility for house arrest or early release. Judge Stephanie Sautner laid the sentence after the actress violated her probation.

During the hearing, Lohan admitted to violating her probation and waived her right to a formal hearing. Sautner then set a schedule, month by month, of how much community service and psychotherapy she must complete by the end of March 2012. She has over 300 days left from previous cases and could end up serving that much time if she does not follow all of the court's instructions.

Lohan would be freed if she complies but she would be given longer sentence, possibly 270 days in jail, if she disobeys. "These are very strict rules," the judge said. "You don't have to accept them." Lohan accepted the terms and would serve community service at the L.A. morgue again.

But Lohan is subject to 6 days less in jail due to overcrowding. She is to return to court on December 14. 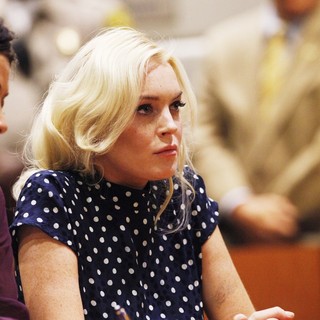 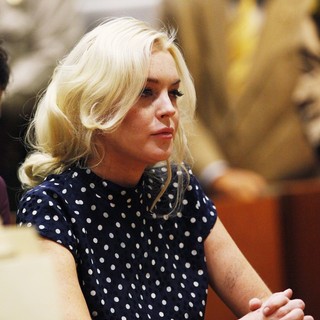 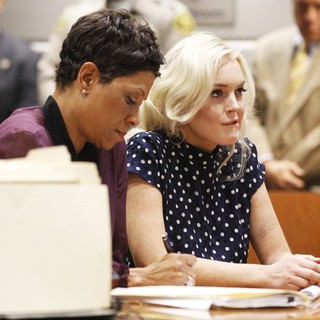 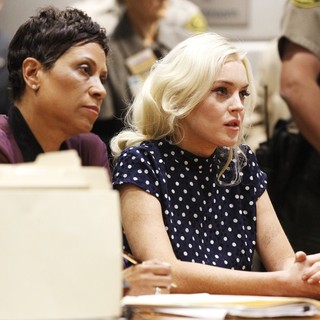 Lindsay Lohan Sued for Breach of Contract Over 2014 Memoir Deal