'Sex and the City' Prequel May Land on The CW

The network is allegedly eying 'The Carrie Diaries', which is based on a recent book by 'SATC' author Candice Bushnell.

AceShowbiz - "Sex and the City" prequel is likely going to happen despite objection from some people working on the previous projects. But unlike rumors which said it would be turned into a movie, Candice Bushnell's "The Carrie Diaries" will be turned into a new TV series, possibly via The CW.

HBO actually owns the rights to "The Carrie Diaries" because it adapted "SATC" into the hit series. However, since the story about younger Carrie Bradshaw would not fit the network's targeted audience, it is looking for another outlet for the potential series.

"Discussions are underway for The Carrie Diaries, Candice Bushnell's book about Carrie Bradshaw's high school years, to find a home as a potential television series," HBO said in a statement. It is believed that The CW would be the choice to launch the "SATC" prequel because the network is a Time Warner corporate sibling to HBO and has young female target demographic.

Deadline additionally reports that "Gossip Girl" executive producers, Josh Schwartz and Stephanie Savage, are being touted to executive produce the new project alongside Bushnell, while Warner Bros TV will produce. Meanwhile, "SATC" creator Darren Star will not be involved since it is said that the show will be done with a new creative team.

A rep for the star and executive producer for the original series, %cSarah Jessica Parker%, also says the actress is not attached to "The Carrie Diaries" so far. Meanwhile, "SATC" series showrunner Michael Patrick King, who also directed the two film installments, may not be involved in the project since he recently said, "I'm not working on any Sex and the City prequel at all."

Kim Cattrall Accuses 'Sex and the City' Producers of Bullying Her

Chris Noth: Reports About 'Sex and the City 3' Were All Lie 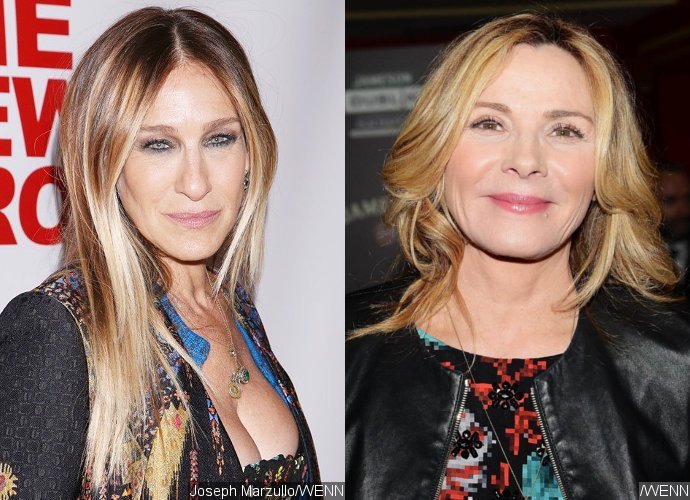