The Mother Monster reportedly has provoked a Japanese network to send a takedown notice after her camp posted a performance footage without securing its digital rights.

AceShowbiz - Lady GaGa's YouTube account under the name "ladygagaofficial" has been suspended. The page, which raked in more than a billion views for a number of her music videos, Vblogs and performance footage, was removed "due to multiple or severe violations of YouTube's Copyright Policy."

Rumor has it, GaGa's YouTube channel was taken down after a 10-minute footage of her recent appearance on Fuji TV was posted on it. Her management reportedly failed to secure the digital rights to the clip, prompting Japanese network Media Interactive Inc. to file a copyright complaint.

The performance footage featured GaGa doing a medley of such songs as "Born This Way", "The Edge of Glory" and "You and I" on a Japanese show "SMAP x SMAP". A day before it was posted on YouTube, she excitedly tweeted, "My performance+cooking show appearance on SMAP SMAP is airing now in Japan. Kawaii Monsters!"

The removal is expected to be temporary, but both YouTube and GaGa remain mum about the issue. According to an official policy issued by the web-sharing website to anyone who has account on it, YouTube might remove accounts after three copyright violations, but these pages can be corrected if the users wish to restore them.

Although the "ladygagaofficial" is no longer accessible, Little Monsters need no worry because the Mother Monster still has another YouTube account. While the removed one is managed by her camp, this still-available page is run by VEVO which is co-owned by Universal Music Group and Sony Entertainment.

Instead of commenting about the YouTube removal, GaGa shared happy news about her Emmy nominations to her Twitter followers. She posted, "Just landed with incredible news to share. The Monster Ball is nominated for Five Emmy Awards! I'm crying, so proud!" She added later, "More MonsterNews! The ban on sale of BORN THIS WAY in China has been lifted! Our trip to Asia has been enlightening+promising. Stand strong!" 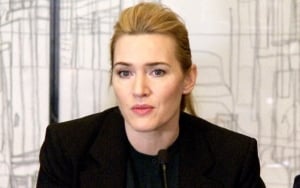 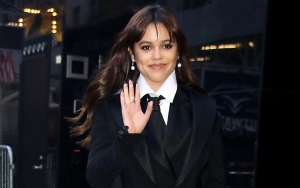 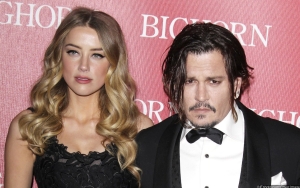 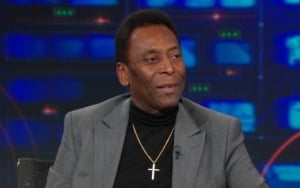 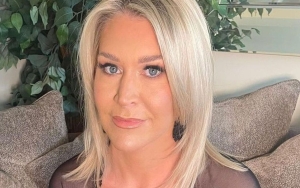 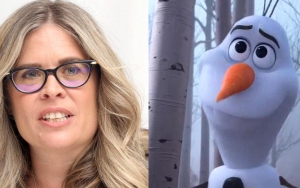