'Don't Be Afraid of the Dark' Premiere: Katie Holmes Shows Off Sexy Back

At the Sunday event, which marked the end of the 2011 Los Angeles Film Festival, the Joey Potter of 'Dawson's Creek' was joined by the likes of Bailee Madison and Guillermo del Toro.

AceShowbiz - The 2011 Los Angeles Film Festival has been closed with "Don't Be Afraid of the Dark" premiere on Sunday, June 26. Among the stars coming to the event, Katie Holmes stole the spotlight with her sexy backless black dress.

Attending the ceremony, the 32-year-old beauty paired her little black dress with a pair of light brown high-heeled shoes. She was later joined by her young co-star Bailee Madison, who wore fresh floral pink dress.

Also hitting the red carpet was producer Guillermo del Toro, who donned black tux on top of black shirt. Meaghan Jette Martin, Ron Perlman and Prince Frederic von Anhalt lent their support to the event as well. Martin was seen in her bright pink top, which was teamed with blue shorts. Meanwhile, both Perlman and von Anhalt opted for black suit.

A remake of the 1973 ABC made-for-television horror film, "Don't Be Afraid of the Dark" follows a family who are living in a 19th-century mansion, which they are renovating, when young Sally unwittingly lets loose a race of ancient, dark-dwelling creatures who conspire to drag her down into the mysterious house's bottomless depths. This Troy Nixey-directed movie will have its limited release in the U.S. on August 26. 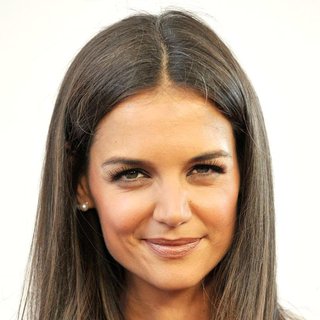 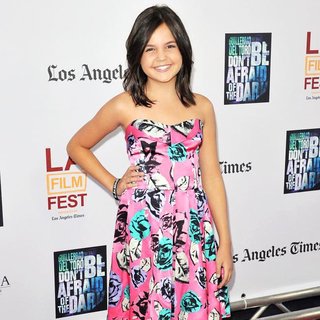 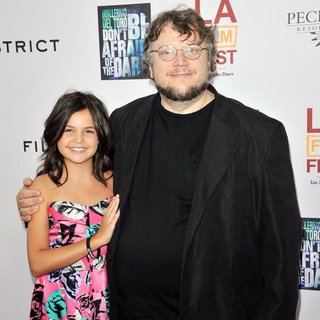 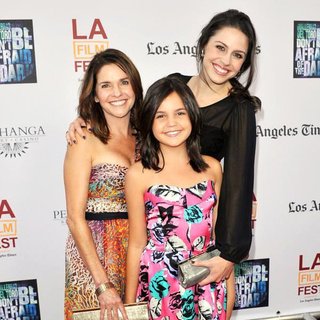 PHOTO GALLERY: 'Don't Be Afraid of the Dark' Premiere at 2011 LAFF

Sold for $1.8M, Michael Jackson's 'Thriller' Jacket to Be Used as Fundraising Tool