Justin Bieber Not Touched in Scuffle Outside Macy's, Rep Calls It Misunderstanding

A spokesperson for the New York Police Department offers clarification about the Thursday, June 23 incident during which the 'Baby' hitmaker reportedly got tackled by an undercover cop.

AceShowbiz - Words have spread like wild fire that %cJustin Bieber% got tackled by an undercover cop when greeting fans outside Macy's Herald Square in New York City on Thursday, June 23. A spokesperson for the New York City Police Department, however, told The Hollywood Reporter that was not the case.

The spokesperson insisted that there was no attack on the "Baby" hitmaker. In fact, the 17-year-old pop sensation "was not even touched". The police rep explained, "One of his bodyguards failed to follow lawful order," before stressing, "The only person touched was the bodyguard." It was also noted the crowd was "not out of control".

Justin was at Macy's on Thursday to debut his new perfume, "Someday". The incident happened when the teen singer exited the store to greet fans who didn't make it inside. According to reports, when his fans went wild, an undercover cop jumped over a metal barricade and knocked the singer to the ground. It was said that the singer appeared to be very "shaken up" though uninjured.

The plainclothes policeman, however, was mistaken for a crazed fan and quickly restrained by one of the singer's bodyguards. The overprotective bodyguard was later issued a summons for disorderly conduct. In response to the incident, Justin's rep released a statement, "This was a momentary, well-intentioned misunderstanding that was quickly resolved, and the event went very well."

Justin himself didn't give any indication over the commotion happening outside Macy's when tweeting about the launch event of his new cologne later that day. "today went well at macy's..," so he wrote. "the fans were AMAZING, thanks to all the fans who came out to support it was a breath of fresh air :)" 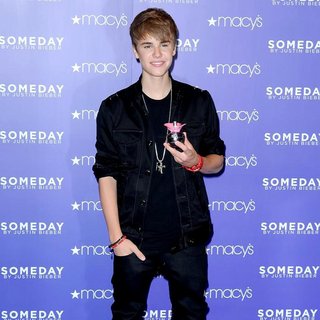 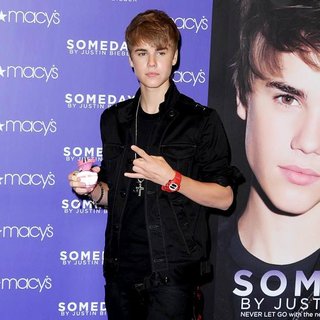 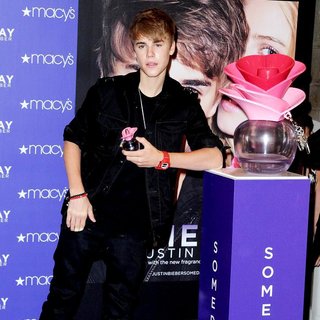 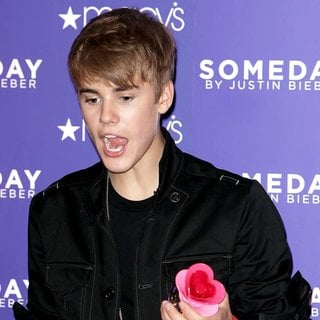 Artist of the Week: Justin Bieber