In a statement, MTV confirms that the reality star indeed received medical attention on Monday evening, May 23, but doesn't comment on his alleged fist fight with Ronnie Ortiz-Magro.

AceShowbiz - Mike "The Situation" Sorrentino is likely to have had his a** kicked by his co-star while filming season 4 of "Jersey Shore" in Italy. On Tuesday, May 24, hours after an alleged major fist fight with Ronnie Ortiz-Magro, the reality star was photographed covering his face, which has red marks around his left eye, under a hoodie.

The 29-year-old was seen returning to the cast's apartment from the hospital without shoes on and with his clothes being tucked under his track suit top. Arriving separately was his co-star Ronnie, who sports what appeared to be fresh cuts on his knuckles. Pictures taken display Ronnie applying a bandage to his hand. TMZ reported that the brawl started after a blowout between Ronnie and Sammi Giancola.

MTV has issued a statement regarding Sitch's trip to the hospital on Monday, May 23, but refusing to comment on the rumored fist fight. In the statement released to E! News, the network said, "Monday evening, Mike received medical attention after an accidental injury in the house. He was treated and is now at home with the rest of the cast." 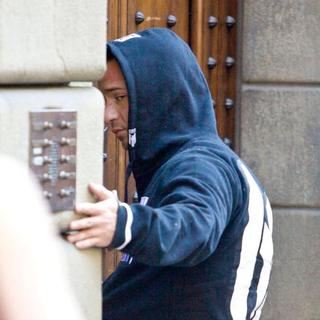 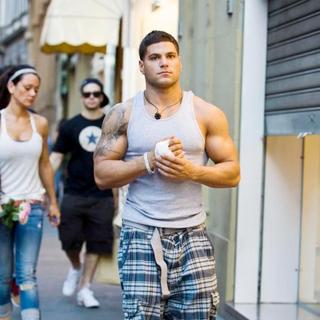 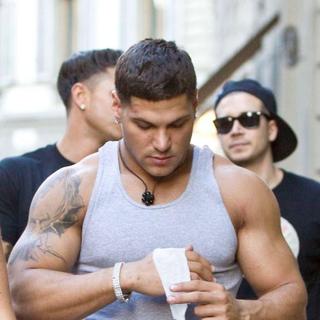 Pia Toscano Has 'Counterfeit' for Debut Single, to Sing With Charice on 'Idol' Finale