The horror comedy movie revolves around Brewster, a teenager who just recently become one of the coolest students, and is dating the most coveted girl in his high school. Later, he is trapped in a trouble when he learns that his new neighbor, Dandrige, is a vampire. When he cannot convince anyone, including his mother, Brewster has to find a way to get rid of the monster himself.

Also joining the cast ensemble in the Craig Gillespie-directed film are the likes of Toni Collette who plays Jane Brewster, David Tennant who plays Peter Vincent, and Dave Franco who plays Mark. Marti Noxon serves as the scribe for the movie which is set for August 19 nationwide release. 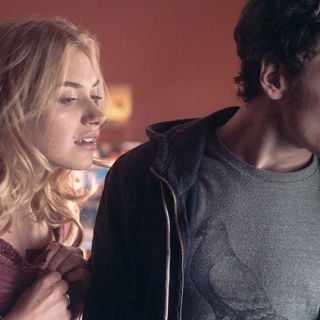 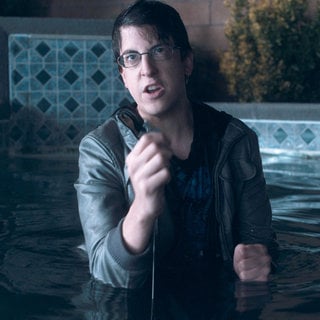