The 'Harry Potter' stars are said to take the lead roles in the upcoming project, with Casey Affleck as another possible lead actor.

AceShowbiz - Robert Pattinson is reportedly landing another film project. According to Spunk-Ransom, a Robert Pattinson fansite, the "Twilight" thesp has signed up to star in a remake version of 2004 "Dark Arc" with a major studio behind this forthcoming movie.

Beside Pattinson, Emma Watson has reportedly sealed the deal to join the film. The two are said to tackle two of the three lead roles. Casey Affleck, meanwhile, is allegedly still in talks to portray the other main character.

Spunk-Ransom claims to have received details about the project from "The Insider" who also spills the name of the potential director. The site, however, does not mention the filmmaker's name and notes that their scoop should be considered a rumor since they have not received any confirmation from the studio or players involved.

"Dark Arc" itself is a mysterious comedy about love, lust, art and the power of the "charged image". It tells the story of the eccentric love triangle between an artist, a graphic designer and their inspiring muse.

As for Casey Affleck, he was latest seen starring in "The Killer Inside Me". He recently makes his directorial debut in "I'm Still Here" which follows Joaquin Phoenix as he announces his retirement from a successful film career in the fall of 2008 and sets off to reinvent himself as a hip hop musician.

UPDATE: After this rumor was released, Robert Pattinson's representative debunked it. To Gossip Cop, the rep said the report is "untrue" and he is not involved in the said project.

LeAnn Rimes Talks About Why She Cheated on Dean Sheremet 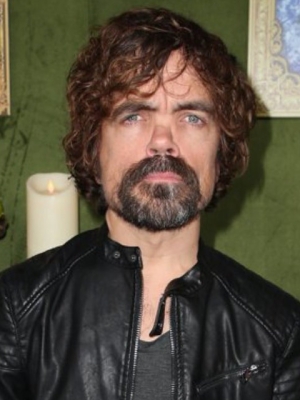