Everything goes vintage on the set of the miniseries about a middle-class mother of two who struggles in supporting her family during Great Depression.

AceShowbiz - The first look of Kate Winslet as Mildred Pierce is seen through several on-set photos which were taken on the first day filming in New York City. Winslet joined the rest of the cast to portray people living in 1940s when the Great Depression shook the world.

Winslet's Pierce is a middle-class housewife who divorces her husband and raises their children alone. She attempts to maintain her and her family's social position during the Great Depression and is forced to take a job as a tawdry waitress. During the filming, Winslet was dressed in a floral tea dress with brown coat.

"Mildred Pierce" will be a five-hour miniseries picked up by HBO. Evan Rachel Wood stars as Winslet's eldest child, Veda, while Brian F. O'Byrne takes the role of Pierce's unemployed ex-husband Bert. Todd Haynes directed this project which is adapted from the novel by James M. Cain.

In 1945, the novel was made into a movie starring Joan Crawford. It subsequently earned 6 Academy Awards nominations and gave Crawford victory as Best Actress. 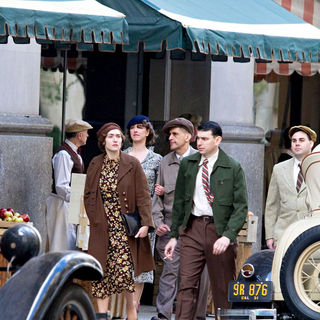 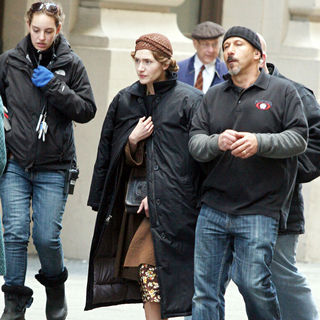 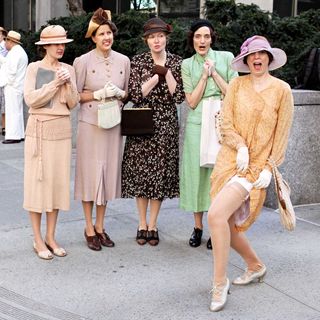