Considering that the book adaptation has enough complexity to be developed into a TV series, ABC has assigned Marta Kauffman to tackle the project.

AceShowbiz - Not wasting time to see further performance of the feature movie, ABC is looking forward to adapt "The Time Traveler's Wife" into a TV series. To handle such a big project, the Alphabet and Warner Bros. Television have hired "Friends" creator Marta Kauffman. A pilot is already in order although a target date is not yet unveiled.

The decision to put it as a weekly series is based on the weekend's successful opening of the film starring Rachel McAdams and Eric Bana. It absorbed $18.6 million in the first three days, opening at number three after the more male-oriented flicks "District 9" and "G.I. Joe: Rise of Cobra".

However, the thought of having a "Time Traveler's Wife" as a series is traced back several years ago when the network had pursued Kauffman to write and executive produce a small screen version. ABC believes that the complex plot in the novel would provide a good storyline for a TV series.

Coming as author Audrey Niffenegger's debut, "The Time Traveler's Wife" tells the story of a man with genetic disorder that causes him to re-appear at different times in the life of his one true love.

'Breaking Dawn' Film Is Being Worked On 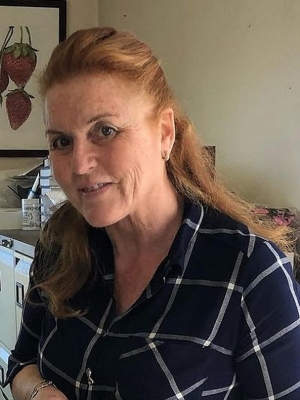