Elliot and Olivia Back to 'Law and Order: SVU', New ADA Added

Chris Meloni and Mariska Hargitay have reached a deal to reprise their roles in season 11 while Christine Lahti takes the guest spot as the new ADA.

AceShowbiz - Good news come in two for "Law & Order: Special Victims Unit" fans. Apart from the already confirmed return of leads %cMariska Hargitay% and %cChristopher Meloni%, a new cast is added in the form of %cChristine Lahti% aka the Dr. Kathryn Austin of "Chicago Hope".

Chris and Mariska will reprise the roles as detectives Elliot and Olivia respectively, for two more years. This could mean two things: the show has been renewed by NBC for a 12th season or should the series get another season, then the two actors are definitely in the cards.

Back in April, both Chris and Mariska made a demand that will increase their salary by $25,000 per episode. It was not immediately given a green light by Universal Media Studios.

Meanwhile, Christine will be the newest addition to the ADA family of the show. She is scheduled to appear in season 11's first four episodes before giving the rotating role to %cStephanie March% in the fifth episode.

Video: Joe Jackson on Michael Jackson's Children, Funeral, and Will 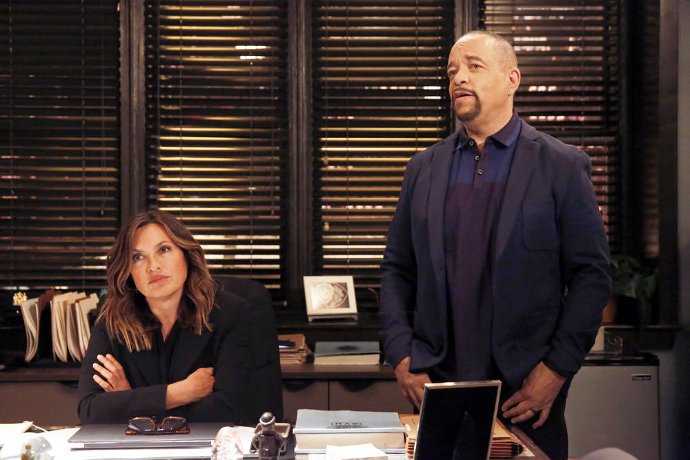 Urn on 'Law and Order: SVU' Set Causes a Bomb Scare in NYC 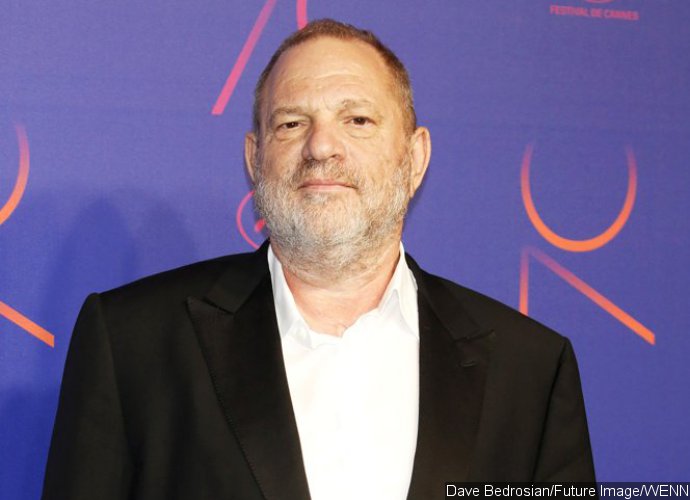 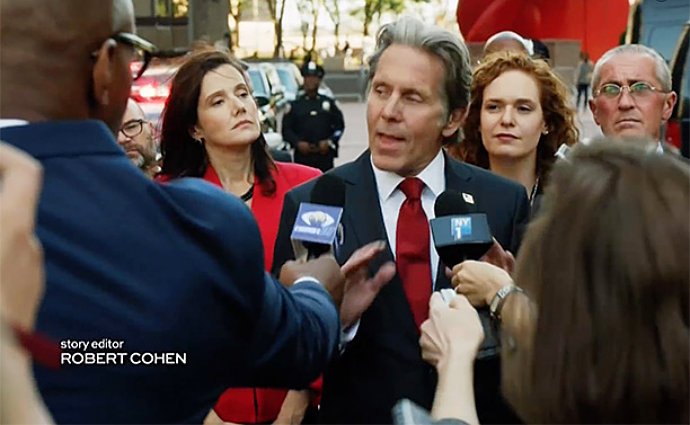 'Law and Order: SVU' Delays Trump-Inspired Episode Again in the Wake of His Presidential Win 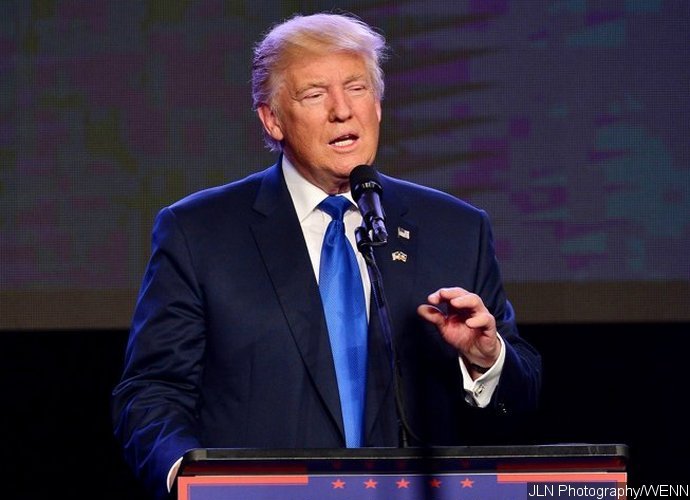