Kate Voegele has a number of men lining up for her in the music video for single '99 Times' off second album 'A Fine Mess'.

AceShowbiz - Kate Voegele has treated fans with the outing of her music video for single "99 Times". The singer who plays a musician named Mia Catalano in The CW's hit TV series "One Tree Hill" is seen playing the song with her band. She is also shown flirting with a bunch of guys lining up in her house.

"It's supposed to be sort of like guys versus girls," Kate explained to PopEater about the message behind the video. "They're any guy that's ever messed with a girl and I'm any girl who has ever been lied to."

"99 Times" is taken from Kate's sophomore studio album "A Fine Mess" which has been in U.S. stores since May 19. "I'm inspired by everyday life and by being busy and by living my life," she shared on what really inspires her to craft new songs. "I would write a terrible record if I wasn't busy. All the new experiences, all the travel really inspired me."

Robert Pattinson Not Afraid of Sexiest Man on Planet Predicate

Laurie Explains 'She's Got the Look' Strip Off Scene 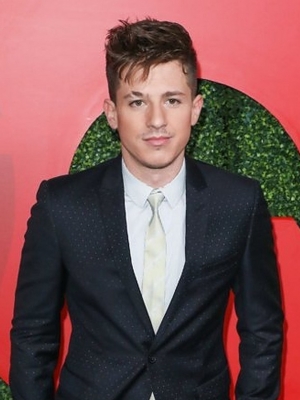