The funny man will return as the host this November while Jonas Brothers and Pink are tapped to perform.

AceShowbiz - This year, the annual American Music Awards will see %cJimmy Kimmel% back as host again. The comedian and talk host has been tapped to guide the music event which will be held on November 23 in Los Angeles and aired on ABC.

President of Dick Clark Productions that produces the show, Orly Adelson, personally regarded Kimmel as "a masterful host with incredible spontaneity and wit; audiences can expect a great night." Kimmel responded to this with "I agree with Orly completely." He had taken the same hosting duties at the event for four times.

While the nominees for this year are waiting to be announced, the performances are confirmed coming from %cJonas Brothers% and %cPink%.

Dragon Smaug in 'The Hobbit' Described as Magnificent 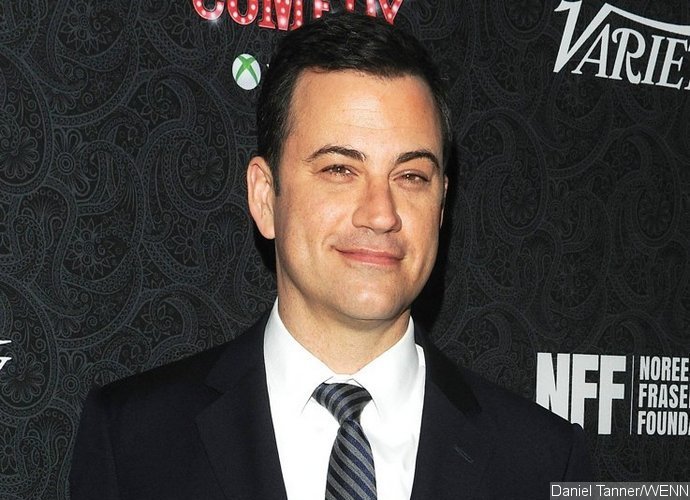