In a video message, Ghostface Killah shows his disappointment on the sales record on his latest effort, saying that people would rather download it for free instead of purchasing it.

AceShowbiz - Disappointed with the sales number of his latest record, Ghostface Killah has threatened to quit the music industry. His seventh solo album 'The Big Doe Rehab', opened at #41 on Billboard Hot 200, selling only 36,000 copies in the first week and he blames it on illegal download.

The rapper who is also a member of Wu-Tang Clan owns more than 100,000 affiliates in his MySpace page but his disc sale never goes beyond that. He posted a video on YouTube to show how pissed he is when the math doesn't add up and concluded that people would rather download the album for free instead of spending cash on it.

In the footage, Killah said among many, "I thought y'all motherf**kers loved me, man. You know I go all out for y'all, and I love y'all man, but y'all n**gas be hurtin' the kid, because y'all don't wanna go cop (buy) our CD, you feel me? Y'all rather download our s**t."

Asking for some "love", Killah encouraged fans to buy the CD in shops and even offered to have personal meetings to anyone who show him a physical copy of his album as a proof of purchase. "When I come to your town, show me that motherf*ckin CD," he said. "Show me the CD and we could all have meetings. I'll take a personal meeting with all y'all n*ggas every time I'm in the town, just bring me a CD to the show me and show me you did that, and I"ll sit there and kick it with y'all. We can get goosed out, whatever y'all wanna do." 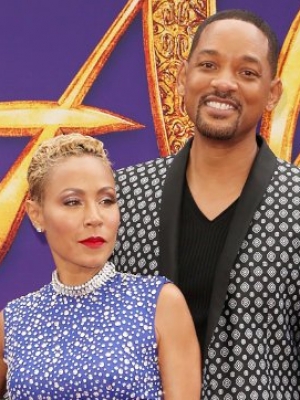