Academy Award-winning director Oliver Stone tells the true story of the heroic survival and rescue of two Port Authority policemen -- John McLoughlin and Will Jimeno -- who were trapped in the rubble of the World Trade Center on September 11, 2001, after they went in to help people escape. The film also follows their families as they try to find out what happened to them, as well as the rescuers who found them in the debris field and pulled them out. Their story shows how the best in people rose above the tragic events of that day. 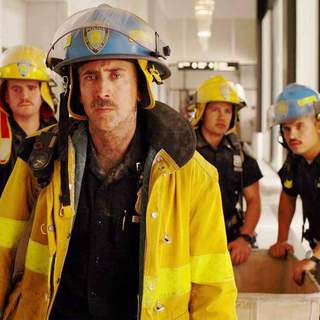 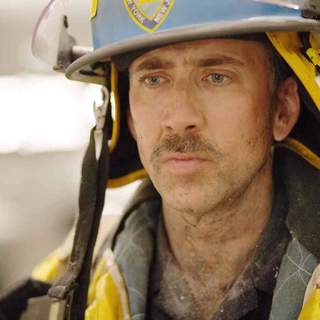 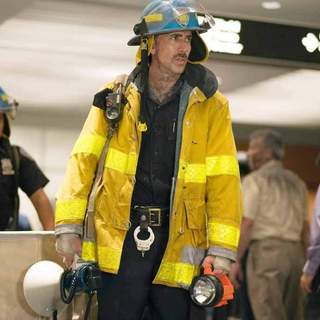