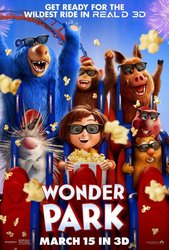 "Wonder Park" tells the story of a magnificent amusement park where the imagination of a wildly creative girl named June comes alive.

June (Brianna Denski), an optimistic, imaginative girl, discovers an incredible amusement park called Wonderland hidden in the woods. The park is full of fantastical rides and talking, funny animals - only the park is in disarray. June soon discovers the park came from her imagination and she's the only one who can fix it, so she bands together with the animals to save this magical place and bring back the wonder in Wonderland. 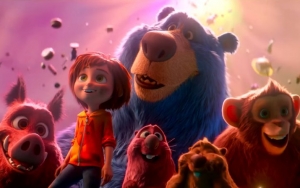 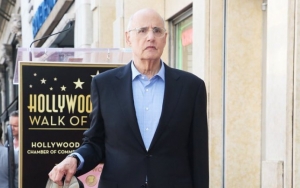 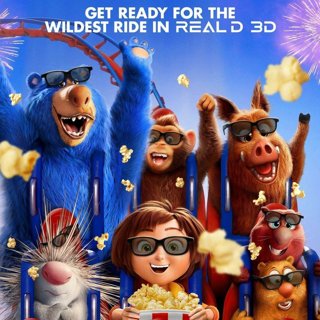 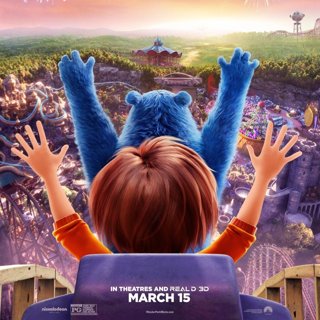 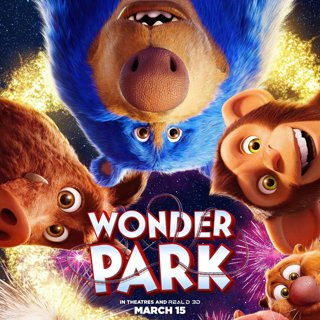 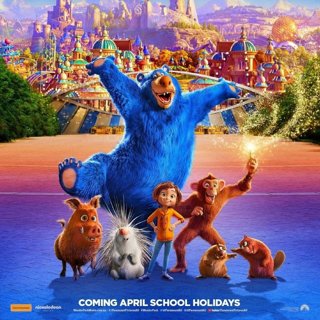 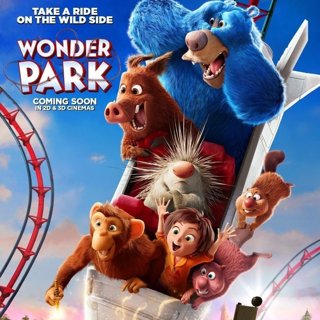 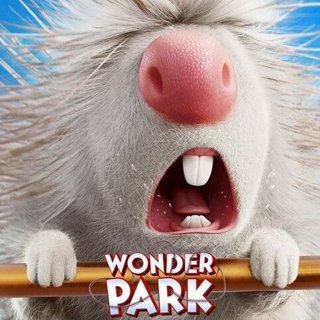 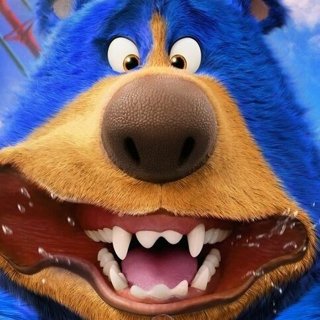 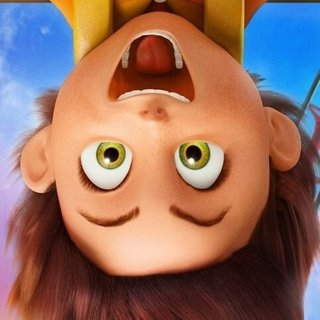 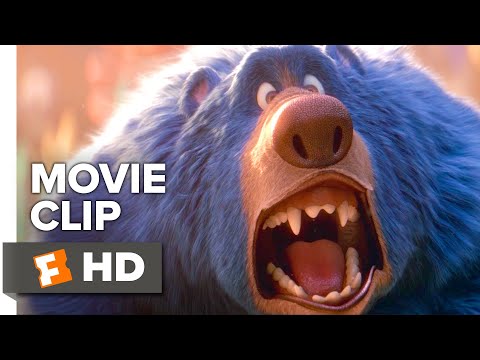 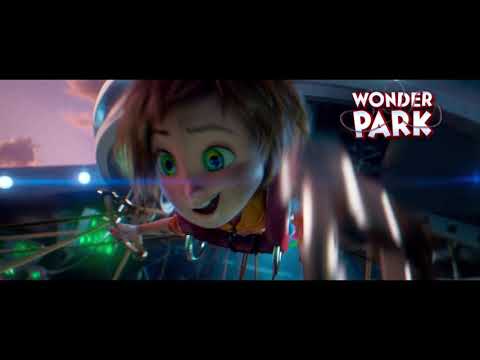 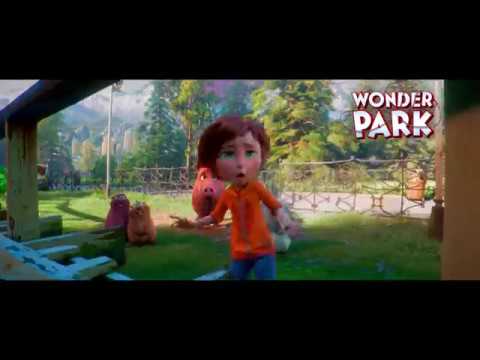 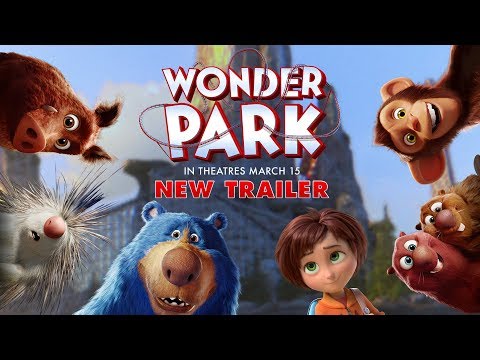 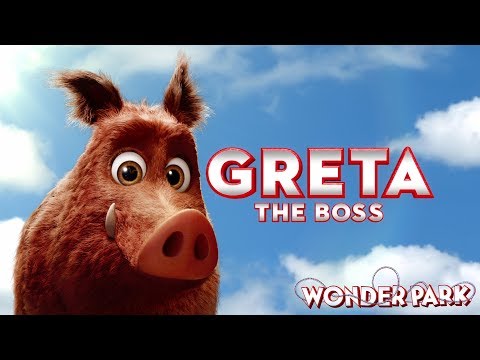 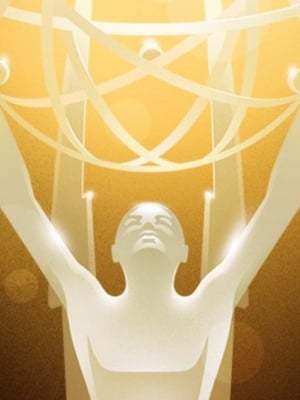