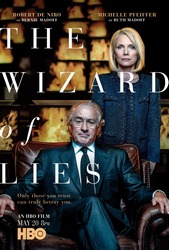 In 2008, stockbroker, investment advisor and financier Bernie Madoff made headlines around the world when he was arrested for perpetrating perhaps the largest financial fraud in U.S. history.

Debuting in May, HBO Films' "The Wizard of Lies" examines Bernie Madoff's Ponzi scheme - his deception, lies and cover-up, all as the financier's wife and sons are catapulted into a harsh and unrelenting spotlight.

Robert De Niro (Oscar winner for "Raging Bull" and "The Godfather II") comes to HBO for the first time in the role of family patriarch Bernie Madoff. Also on HBO for the first time, Michelle Pfeiffer (Golden Globe winner for "The Fabulous Baker Boys") stars as Ruth Madoff, Bernie's longtime spouse and unwitting partner during the events that would lead to financial ruin for countless people and institutions, as well as his and his family's destruction.

Wizard of Lies, The Photo Collections 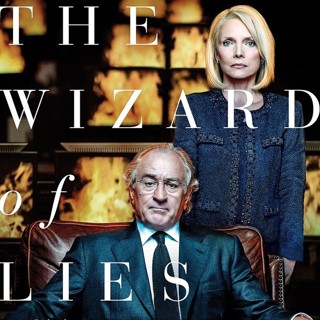 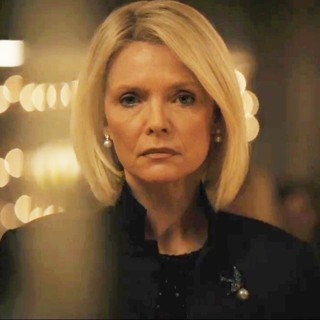 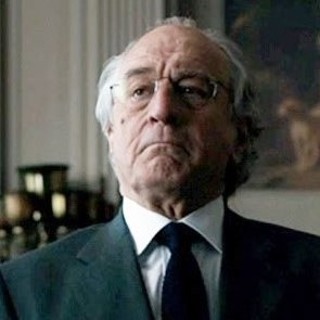 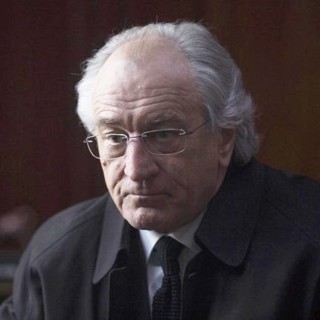 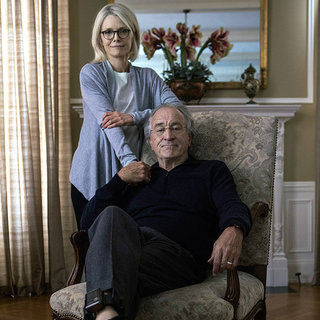 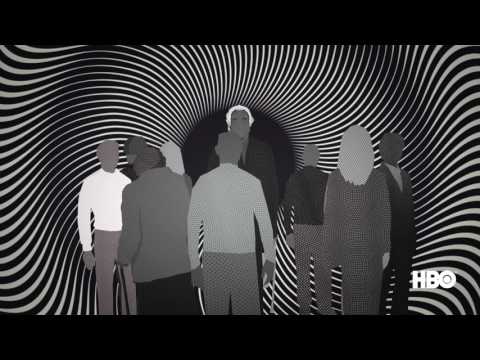 The Wizard of Lies (Featurette 'The True Reach of Madoff's Crimes') 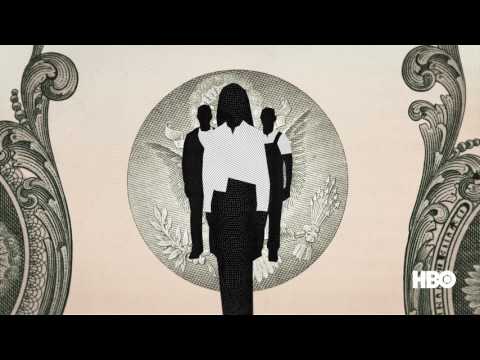 The Wizard of Lies (Interview with Michelle Pfeiffer) 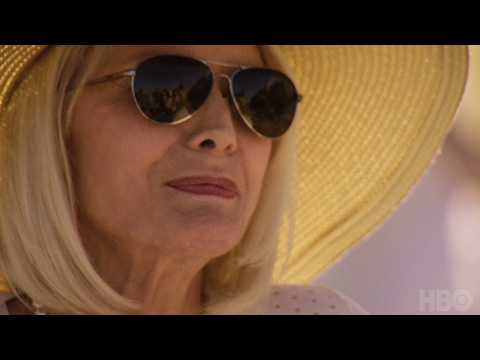 The Wizard of Lies (Interview with Robert De Niro) 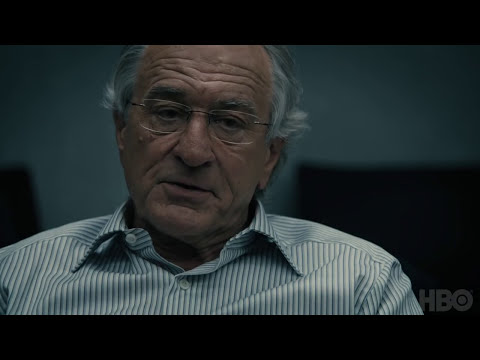 The Wizard of Lies (Trailer)

The Wizard of Lies (Behind the Scenes) 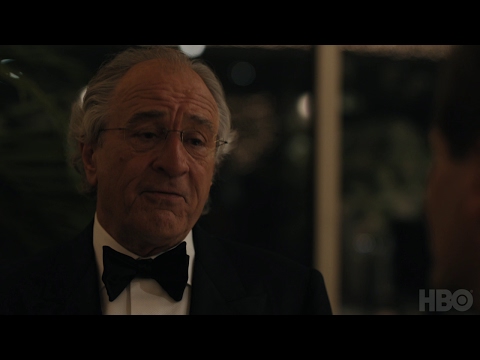