"Without Men" is based on the best-selling novel "Tales from the Town of Widows" by Colombian novelist James Canon, and is a comedy about the women of a small and remote Latin American mountain village that's forever altered the day all of its men are recruited to go fight in the country's civil war.

Left to fend for themselves, the women of the town, led by Rosalba ("Desperate Housewives" star Eva Longoria), slowly emerge from their supporting roles as wives and daughters to become unwitting founders of a remarkable new society: an all female utopia. When the men, led by an American reporter (Christian Slater) return to try to reclaim their power, a clash of sexes ensues with unsuspected consequences.

A sexy, fun, irreverent exploration of the age-old question: What would the world be like if it were run by women? 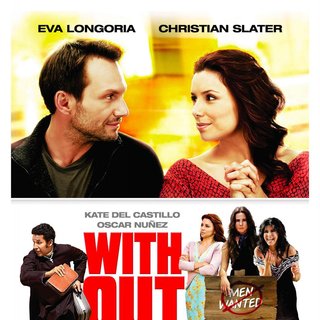 Poster of Maya Entertainment's Without Men (2011) 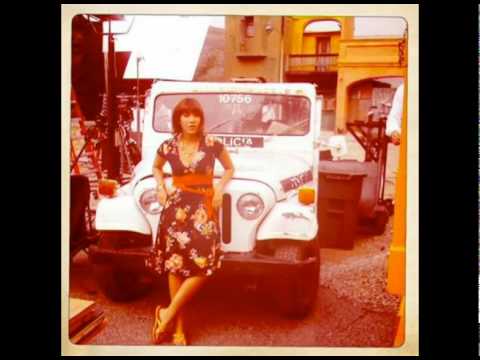