Adrienne Shelly's sunny final film is also her most artistically successful and intrinsically marketable directorial effort. An old-fashioned fairy tale that honors the transformative power of female friendship and motherhood, "Waitress" features a dynamic cast led by Keri Russell, whose character will surely do, in a Rachael Ray kind of way, for down home pie-making what the title character of "Babette's Feast" did for Cailles en Sarcophage.

When Russell's character Jenna, a waitress in a cheery southern diner, discovers that she's pregnant, she doesn't exactly jump for joy. Motherhood was never in her plans, and she's already saddled with her needy, jealous and infantile husband Earl (Jeremy Sisto).

At first, things seem hopeless and her dreams for a better life are in ruins, until a good-looking doctor (Nathan Fillion) arrives in town and mixes things up. With the support and love of her friends and co-workers (Adrienne Shelly and Cheryl Hines) at Joe's Pie Diner, Jenna exhibits her skills with crusts and fillings which are particularly appreciated by Joe himself (Andy Griffith). She then gains the courage to embrace independence and create the life of her dreams. 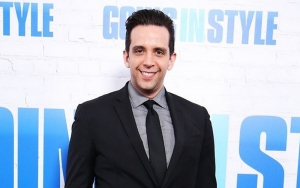 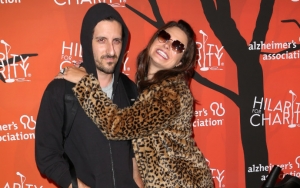