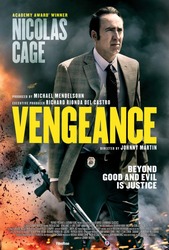 On the Fourth of July, single mother Teena is brutally assaulted by a local gang in front of her 12-year-old daughter Bethie. Despite Bethie being able to identify the attackers, the defense hires a local hot-shot defense attorney who manipulates the law to their advantage. When the criminals are set free, Gulf War veteran and detective John Dromoor (Nicolas Cage) is dismayed by the lack of justice and plots revenge against the men on Teena's behalf. 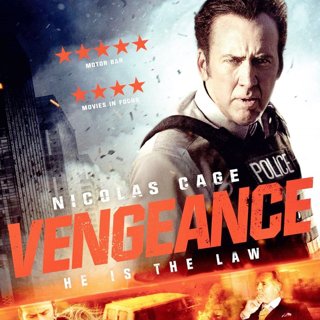 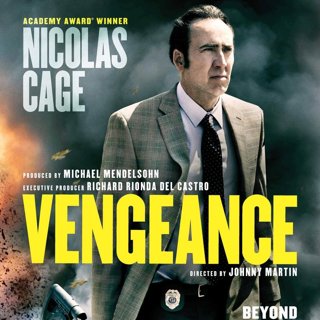 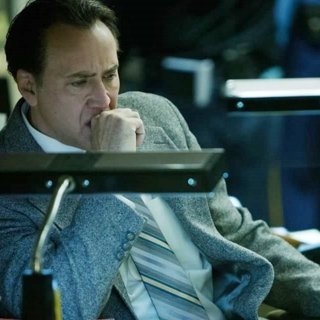 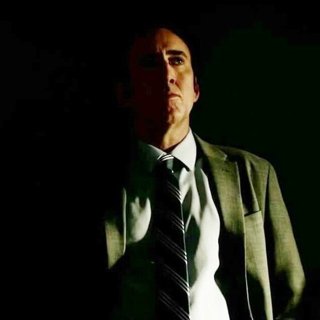 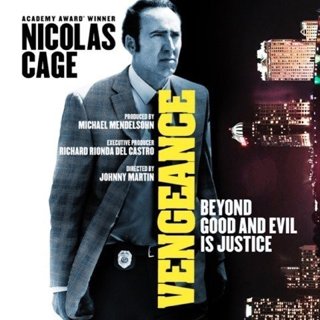 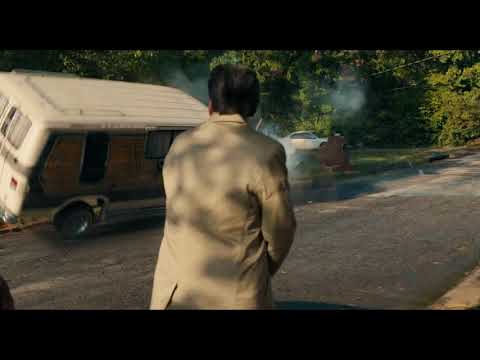 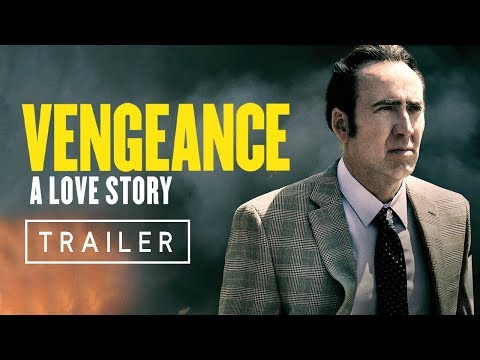 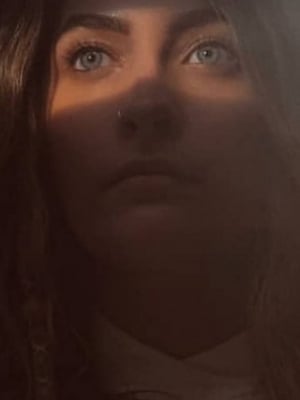