Joan Allen stars as the sharp-witted Terry Wolfmeyer, a suburban wife and mother whose life takes an unusual turn when her husband unexpectedly disappears. Struggling to deal with his sudden absence, Terry finds herself increasingly at odds with her four headstrong daughters (Christensen, Wood, Russell, and Witt) and regularly drowning her anger in alcohol, until she develops an offbeat relationship with her next-door, Denny (Costner). A once-great baseball star turned radio DJ, Denny becomes a drinking buddy for Terry and slowly evolves into her source of strength as well as an ad-hoc father to her daughters. But things get complicated as Terry's daughters grow accustomed to having Denny around while attempting to juggle not only their mother's romantic dilemmas, but their own.

Upside of Anger, The Photo Collections 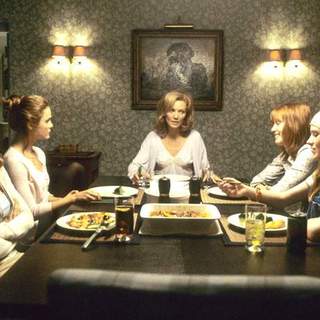 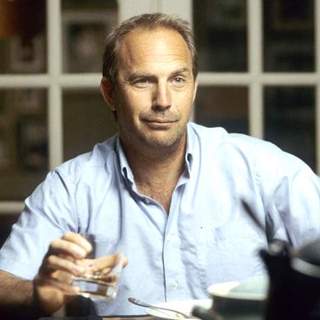 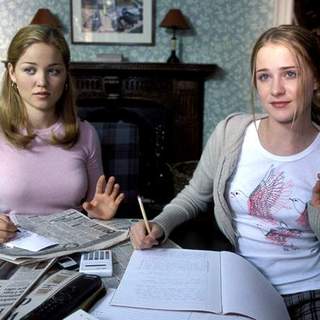 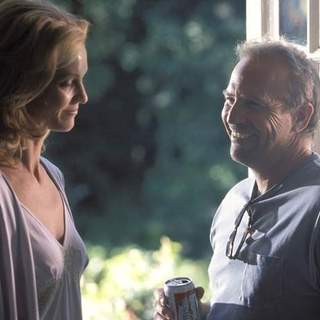 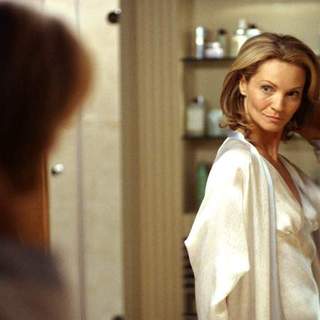 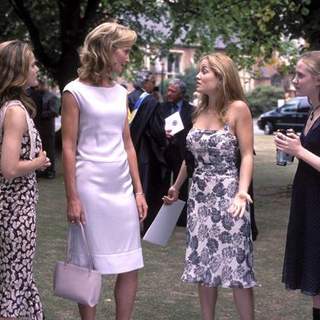 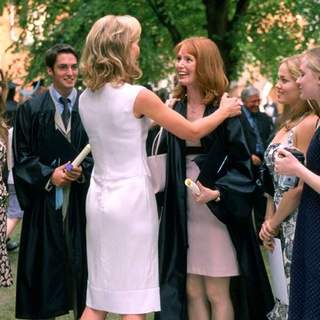 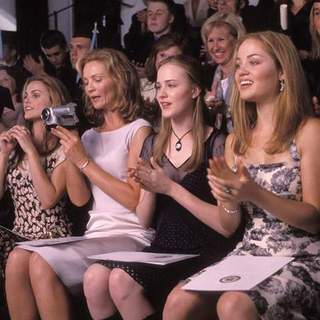