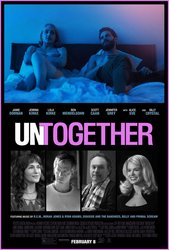 "Untogether" follows the affair between Andrea (Jemima Kirke), a former teen prodigy turned heroin addict who is trying to be a writer now that she's sober, and Nick (Jamie Dornan), a writer who's found success with his memoir of war-time bravery, which sees him showered in wealth and women.

Meanwhile, Andrea's little sister, Tara (Lola Kirke), finds her solid relationship with her older boyfriend, Martin (Ben Mendelsohn), shaken when she is drawn to a charismatic Rabbi (Billy Crystal) with an even larger age gap. 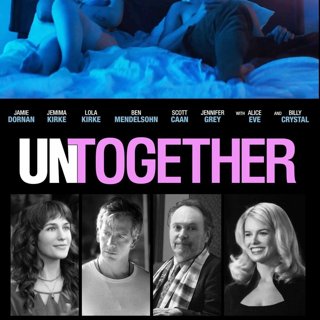 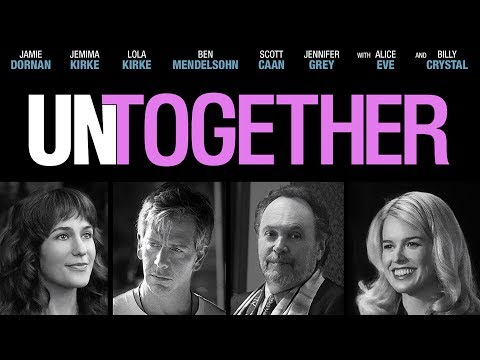 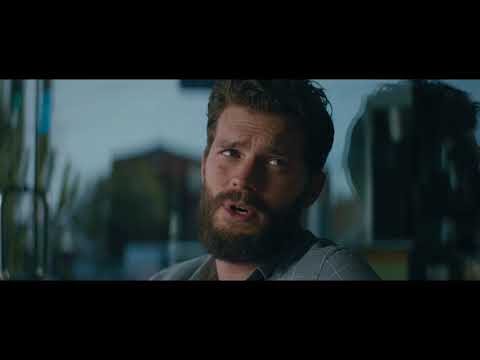