Director Steve Stockman takes the helm for this semi-autobiographical comedy drama about an estranged family that comes together for one last goodbye, and finds their assumedly brief farewell inexorably dragged out for two excruciating weeks.

Aging matriarch Anita (Sally Field) is dying, but before she goes, she has requested that her four grown children travel back home to visit their ailing mother on her deathbed. Eager to gain a better understanding of the dying process, daughter Emily purchases a variety of self-help books on the subject. Though brother Keith (Ben Chaplin) soon arrives determined to float through the process in typical L.A. Zen mode, Emily contends that the only way to be prepared for the future is to consider every detail that can go awry.

When PR executive Barry arrives intent on getting some work done before death comes knocking, it appears as if he is more concerned with getting broadband Internet in the house than actually tending to his mother. Meanwhile, youngest brother Matthew sets at the sidelines biding his time as his unlikable wife, Katrina, callously speculates on which of the dying woman's luxurious jewels she will be inheriting.

Now, as Anita begins to look back at her life while reflecting on the time spent with her family, the question of who will hold this family together once she is gone casts a melancholy shadow over her fond memories. 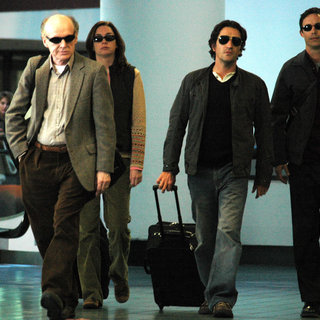 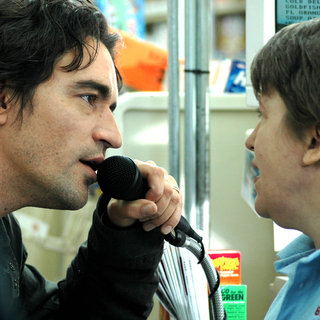 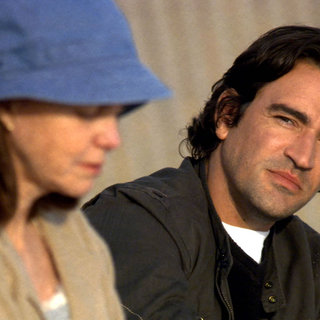 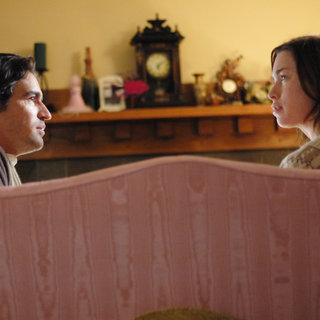 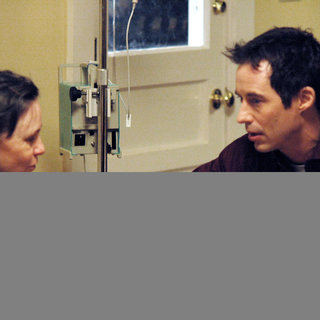 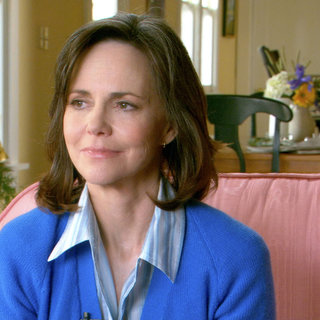 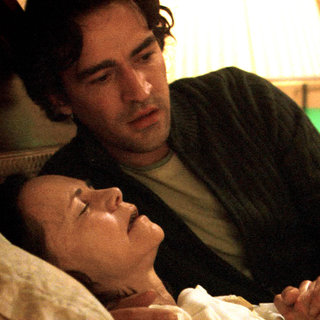