An American couple, Roy (Woody Harrelson) and Jessie (Emily Mortimer), decide to take the long way home from their recent sojourn in Asia on the legendary Trans-siberian Express train from Beijing to Moscow. On their way, they meet another couple from the West, Carlos (Eduardo Noriega) and Abby (Kate Mara), with whom they quickly form a familiar bond that often unites fellow travellers away from home. When Roy accidentally gets separated from the group at a stopover, Jessie begins to realize that their compatriots aren't exactly who or what they seem to be. The real danger begins to surface as a deceitful Russian detective (Sir Ben Kingsley) and locals terrorize Jessie in this unforgettable journey. 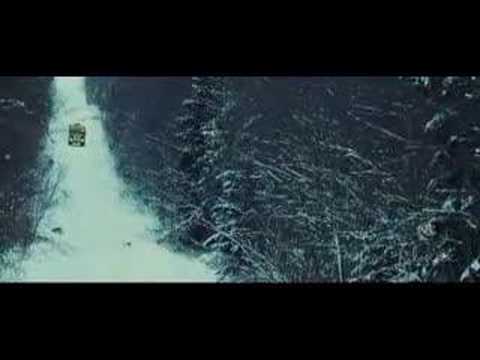