When straight arrow FBI agent Roy Clayton (Guy Pearce) heads up the investigation into a dangerous international conspiracy, all clues seem to lead back to former U.S. Special Operations Officer, Samir Horn (Don Cheadle). A mysterious figure with a web of connections to suspect organizations, Horn has a knack for emerging on the scene just as a major operation goes down.

The inter-agency task force looking into the case meets with Carter (Jeff Daniels), a veteran CIA contractor who seemingly has his own agenda and Max Archer (Neal McDonough), a fellow FBI agent. The task force links Horn to a bombing in Nice and a raid in London, but a tangle of contradictory evidence emerges, forcing Clayton to question whether his quarry is a man without loyalties--or something far more complicated.

Obsessed with discovering the truth, Clayton tracks Horn across the globe as the elusive ex-soldier burrows deeper and deeper into a world of shadows and intrigue. 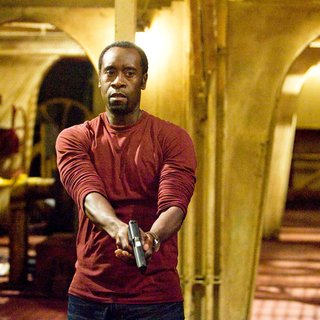 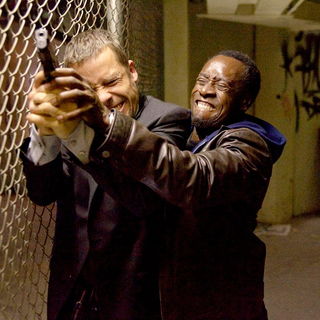 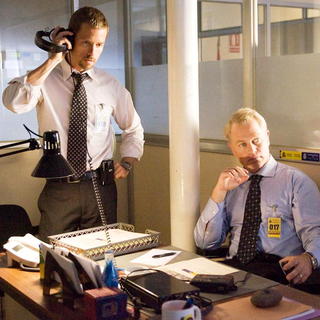 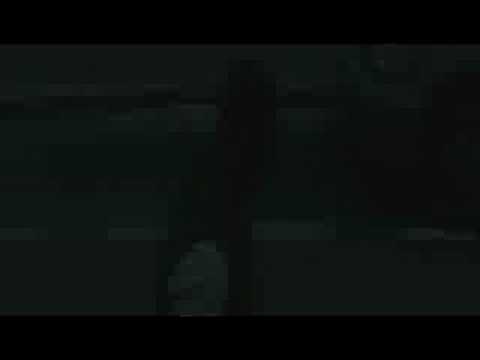