"Tideland" celebrates the resiliency of childhood and the power of the imagination as only Terry Gilliam, one of our few truly visionary filmmakers, could conceive it.

Jeliza-Rose (Ferland) is a young girl in a very unusual situation – both of her parents are junkies and she is usually left to her own devices for entertainment. When her mother dies, her father (Bridges), a rock 'n roll musician well past his prime, takes her to a remote farm in the country, she escapes the vast loneliness of her new home by retreating into a world that exists only in her mind. Here, fireflies have names, bog-men awaken at dusk, and squirrels talk. And the heads of her four dolls – Mystique, Baby Blonde, Glitter Gal, and Sateen Lips – long since separated from their bodies, keep her company.

As optimistic as it is surreal, as humorous as it is suspenseful, and filled with extraordinary, hallucinatory images that defy description, "Tideland" is Terry Gilliam at his most uncompromising - and uncompromised - best. 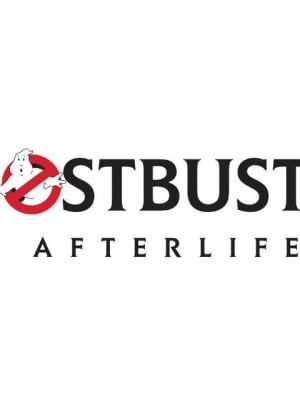