Henry McCarthy (Mark Polish), the 30-something author of the popular 80s-themed novel How Lionel Got Me Laid, returns to his suburban hometown of Sacramento to deliver the commencement speech at his former high school. Despite his success as an author, Henry's return has sparked all of the youthful dreams, desires and particularly disappointments he's never quite gotten over, specifically his unrequited affection for the girl who is now the local pharmacist: the elusive Scarlet Smith (Winona Ryder).

Between run-ins with the outcast friends he left behind- Big Girl (Sean Astin) and Wino (Josh Holloway), the school principal (Chevy Chase) and a dangerously sexy senior named Shasta O'Neil (Hilary Duff) who clearly has the hots for him, Henry is sent spinning through a time warp that incites all the old emotions and challenges of the world he grew up in. Teetering between unsettling memories of his teenage past and his all too uncertain adult future, Henry can only hope to "Stay Cool" and make it, once again, to graduation day. 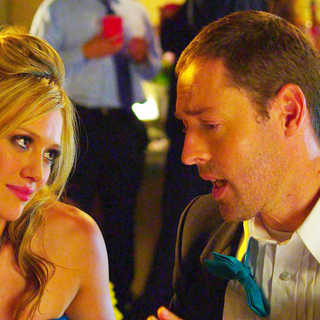 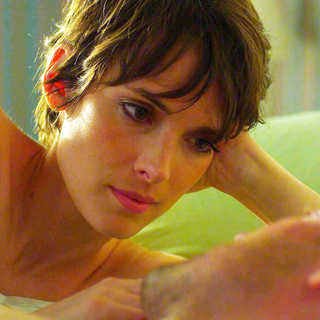 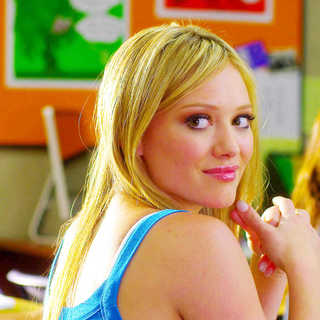 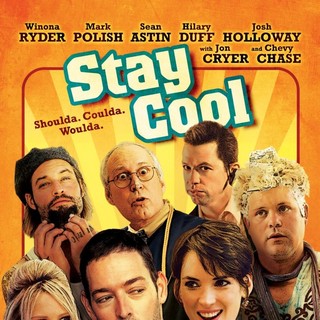 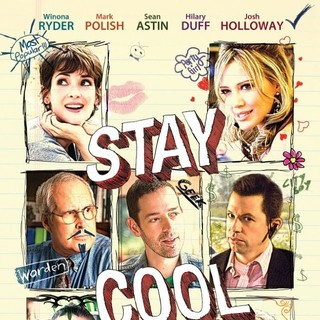 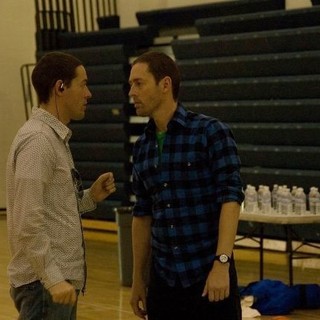 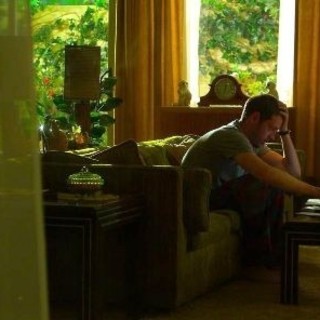 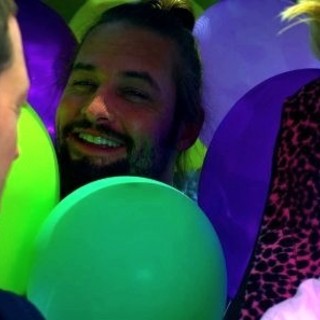 Stay Cool (Clip 'Are You Not Happy?') 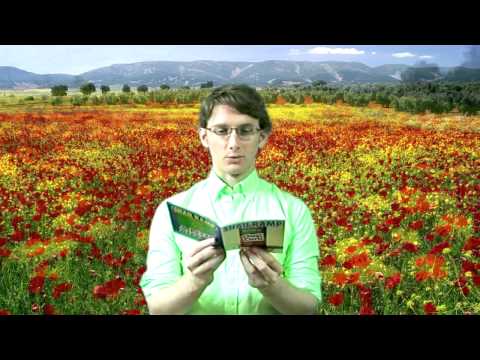 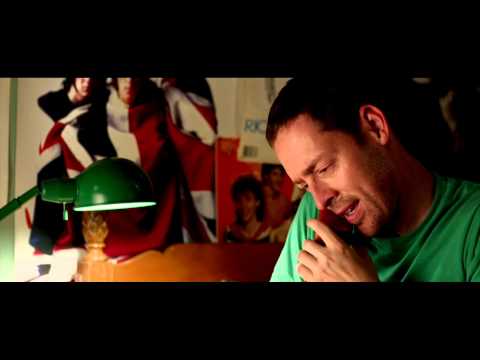 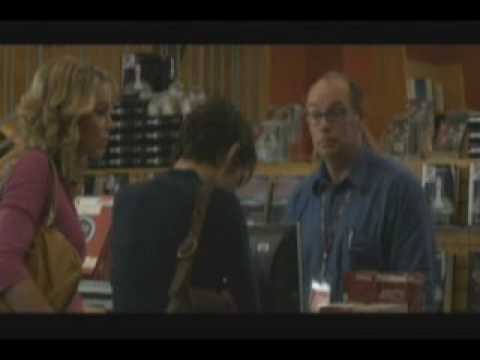