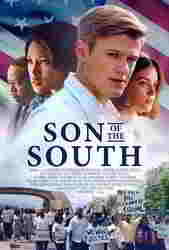 A film based on the autobiography, "The Wrong Side Of Murder Creek" by Bob Zellner, an Alabama native and grandson of a Birmingham Klansman. The events of the spring and summer of '61 challenged 22-year-old white Southerner to rethink his beliefs as he witnessed the heroism of John Lewis during the Montgomery Freedom Riders riot in May '61. He was inspired by the people whose paths he crossed that year -- Rev. Martin Luther King, Jr, Rosa Parks and Virginia Durr and invigorated by the courage of local black high school students marching to protest the murder of tenant farmer Herbert Lee, outraged that a man could be killed with impunity for the crime of attempting to register to vote.

Son of the South News and Articles 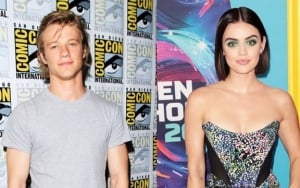 Son of the South (Trailer) 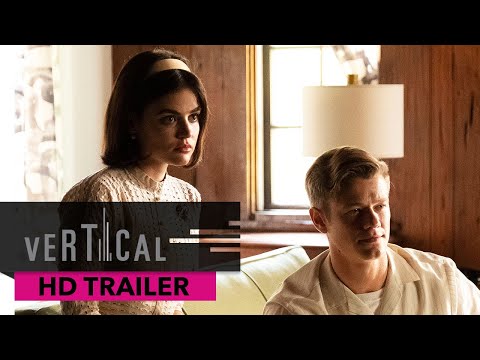