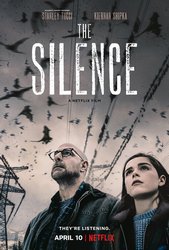 A terrifying tale of Ally, a deaf teenager, and her family whose world is turned upside down by a deadly and primeval force. In the fields near her New Jersey home, a colony of bats are attacked by a parasitic insect and soon morph into a new lethal species called Vesps.

As the blind, winged creatures quickly grow, spread and attack the human population, Ally's heightened senses become her strength. She can feel when the Vesps are close and realizes that even the slightest noise summons them in huge numbers.

She and her family seek refuge in the woods where they must live in total silence. Amidst the creature chaos, they learn that humans can be just as dangerous when they are fighting to survive. 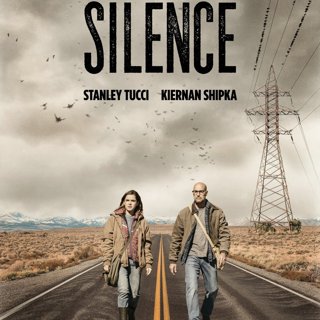 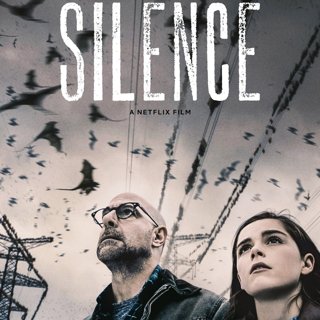 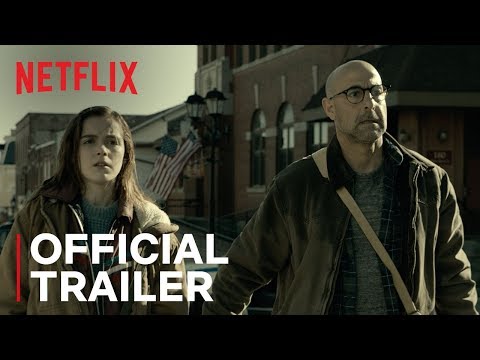