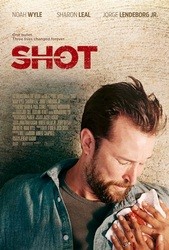 A gripping drama about three lives irrevocably changed when a gun is accidentally fired on a busy Los Angeles street, "Shot" is a visceral roller coaster ride unflinchingly exploring the consequences of gun violence in America. "Shot" begins as sound mixer Mark Newman (Wyle), is pumping up the volume on a bloody shootout scene in an action film.

Hours later, after an argument with his wife Phoebe (Leal), Mark is suddenly felled by a real random bullet, and lies bleeding on the pavement with a chest wound. With Phoebe desperately trying to stop the bleeding, they both agonizingly wait for an ambulance to arrive as Mark fights for his life.

Meanwhile, hidden behind a fence across the street, a teenager, Miguel (Lendeborg), watches in horror with the still smoking gun in his hand. A gun that was just handed to him by his cousin and meant to protect him against gang bullies. 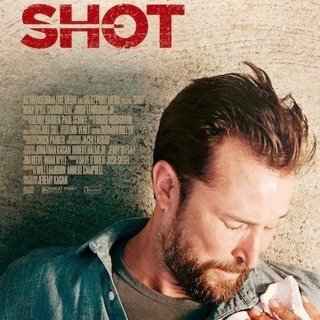 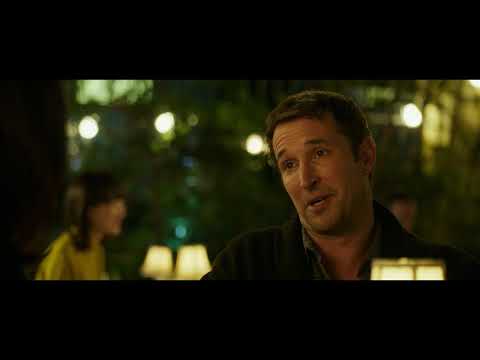 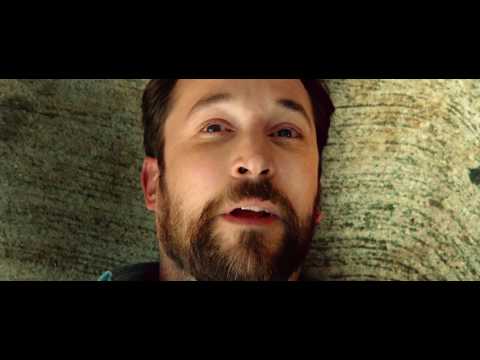