A gritty, fast-paced action thriller, "Shoot 'Em Up" kicks into high gear with a memorable opening scene and never relents. Clive Owen stars as Mr. Smith, a mysterious loner who teams up with an unlikely ally (Monica Belluci) to protect a newborn baby from a determined criminal (Paul Giamatti) who hunts them throughout the bowels of the city. "Shoot 'Em Up" is written and directed by Michael Davis ("Monster Man") and is scheduled for a Sept. 7, 2007 release. 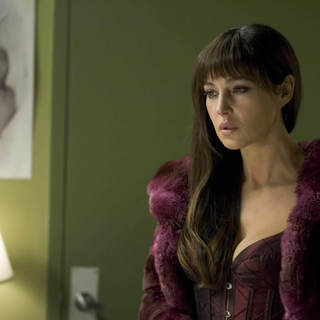 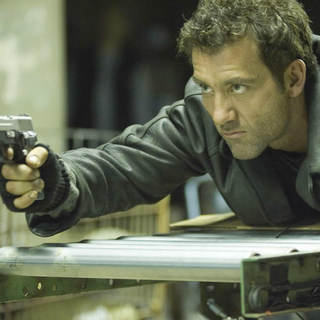 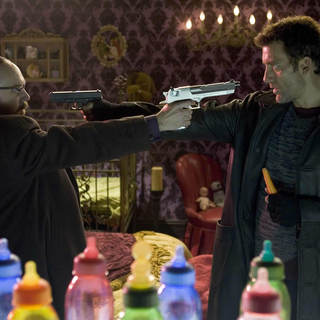 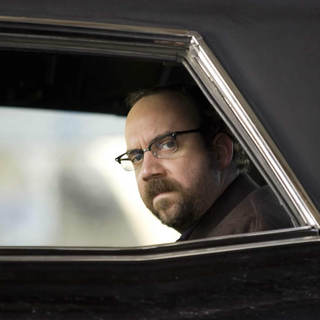 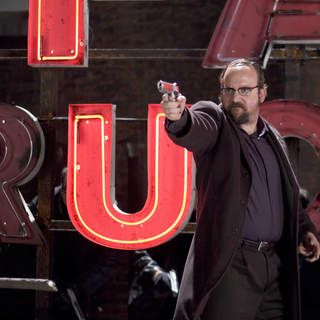 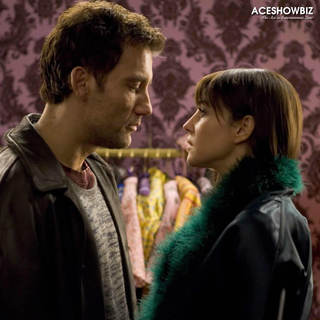 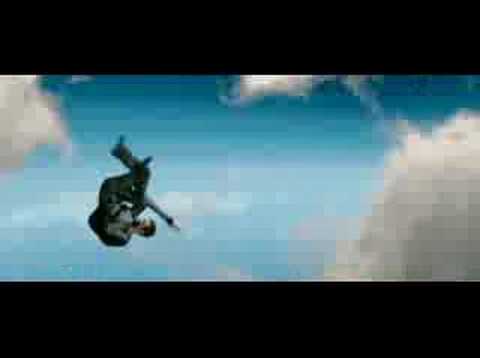 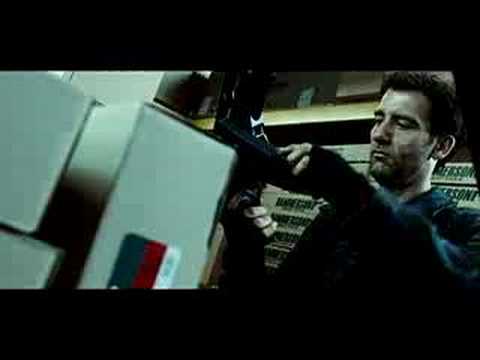