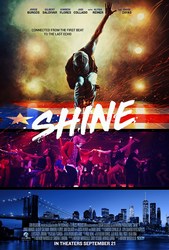 Two brothers once East Harlem's best Salsa dancers are separated after the death of their father only to be reunited years later on opposing ends of gentrification.

"Shine" is a story rich with the Latin culture of New York's Spanish Harlem. Set among the quickly gentrifying uptown, a family struggles to hold on to as much of the old world values and principles as possible. It is a journey that tests a family bond as two brothers diverge; one works for change as he spearheads a development project, while the other brother holds onto the past and maintains a Black Panther-esque intellectual street rigor.

The story is told with music and dance, specifically street Salsa, as the through line which connects these brothers. The language, color, and movement distinct to this Latin culture offer a true glimpse into this world and tell this family's tale. 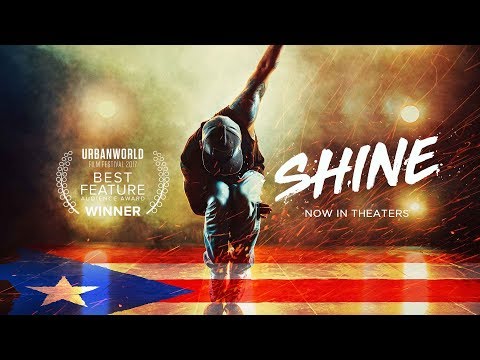