Viola Johnson (Amanda Bynes) had her own good reasons for disguising herself as her twin brother Sebastian (James Kirk) and enrolling in his place at his new boarding school, Illyria Prep. She was counting on Sebastian being AWOL from school as he tried to break into the music scene in London. What she didn't count on was falling in love with her hot roommate, Duke (Channing Tatum), who in turn only has eyes for the beautiful Olivia (Laura Ramsey). Making matters worse, Olivia is starting to fall for Sebastian, who—for reasons Olivia couldn't begin to guess—appears to be the sensitive type of guy she'd always dreamed of meeting. If things weren't complicated enough, the real Sebastian has come back from London two days earlier than expected and arrives on campus having no clue that he's been replaced... by his own twin sister. 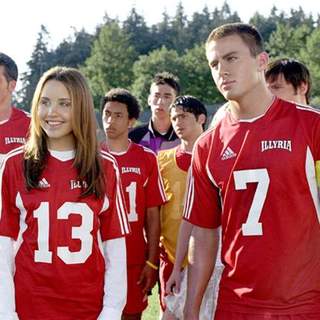 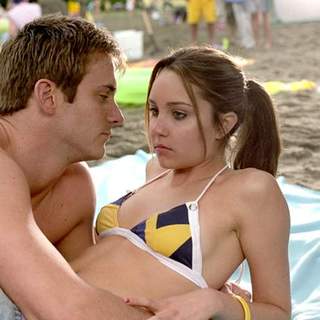 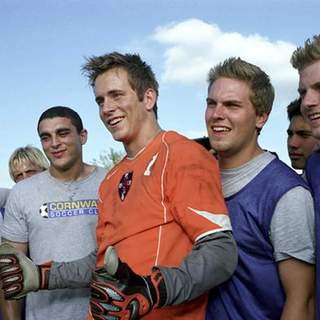 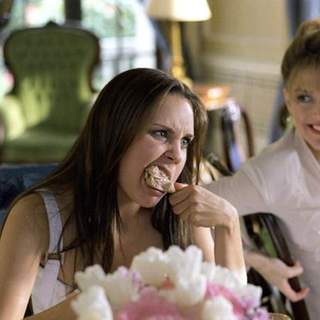 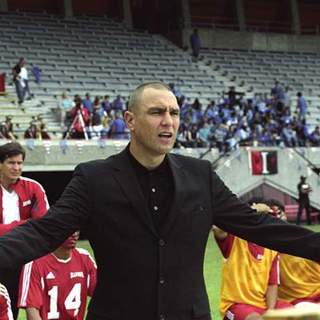 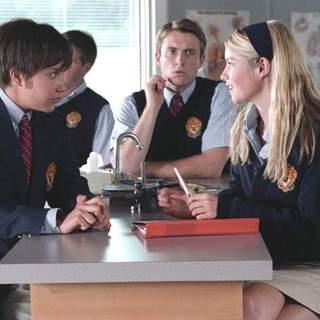 Amanda Bynes as Viola, James Snyder as Malcolm and Laura Ramsey as Olivia in DreamWorks' teen romance "She's the Man" (2006) 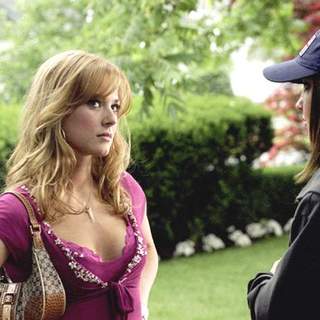 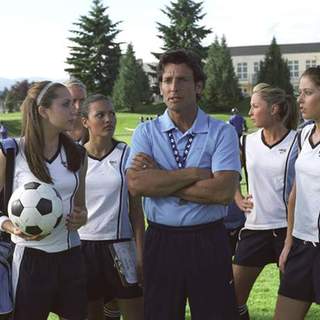