"The Rocker" tells the story of a failed, over-the-hill drummer who gets a second chance at fame. Robert "Fish" Fishman is the extremely dedicated and astoundingly passionate (not to mention sweaty) drummer for the eighties hair band Vesuvius who is living the rock 'n' roll dream until he is unceremoniously kicked out of the group. Unfortunately for Fish, this h appens right before Vesuvius becomes one of the biggest bands in the world. Fish is then forced to get a 'real' job and abandon his dream until an unlikely opportunity arises. Twenty years after getting booted out of the band he helped create, just when Fish has finally given up hope, all of his wildest fantasies come true. 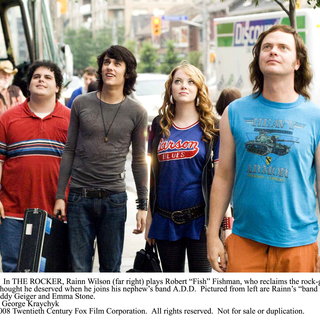 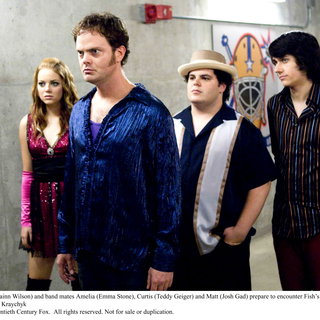 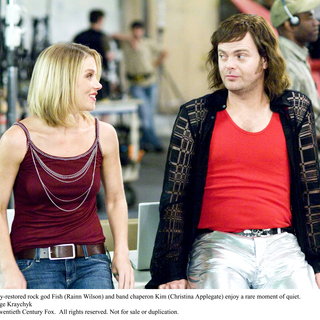 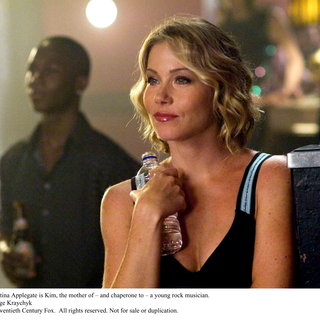 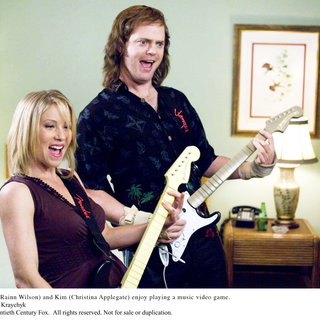 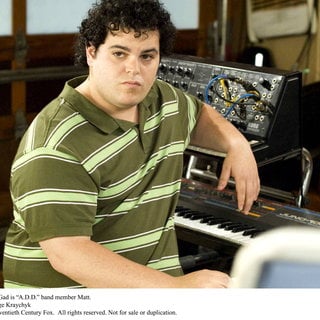 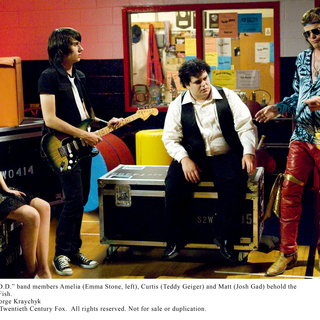 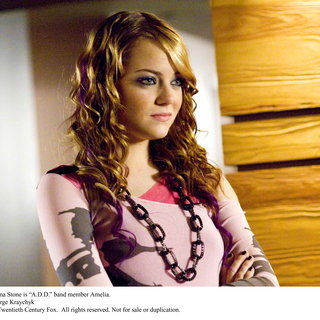 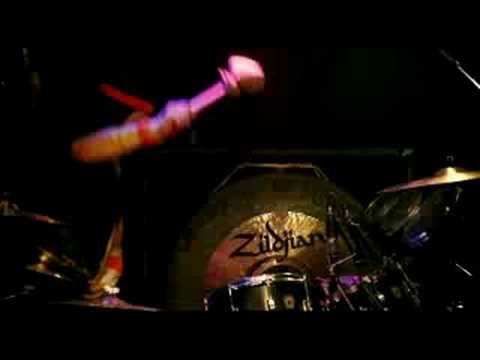