"Rio" is a 3-D animation feature from the makers of the "Ice Age" films. Set in the magnificent city of Rio de Janeiro and the lush rainforest of Brazil, the comedy-adventure centers on Blu, a rare macaw who thinks he is the last of his kind.

When Blu discovers there's another - and that she's a she - he leaves the comforts of his cage in small town Minnesota and heads to Rio. But it's far from love at first sight between the domesticated and flight-challenged Blu and the fiercely independent, high-flying female, Jewel. Unexpectedly thrown together, they embark on an adventure of a lifetime, where they learn about friendship, love, courage, and being open to life's many wonders.

"Rio" brings together a menagerie of vivid characters, a heart-warming story, colorful backdrops, energizing Latin and contemporary music, and family-friendly song and dance. 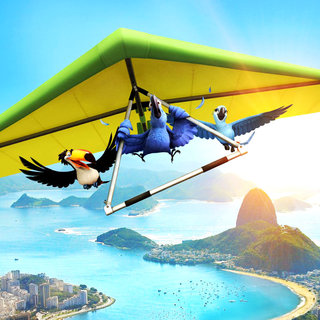 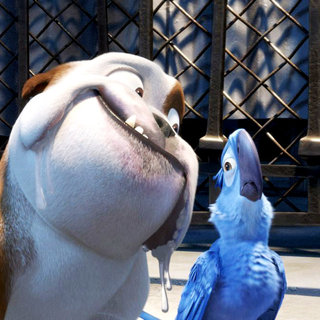 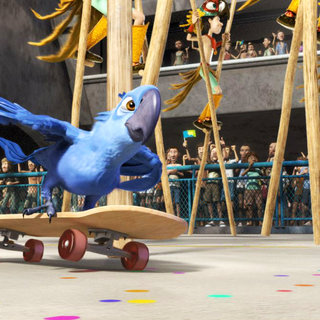 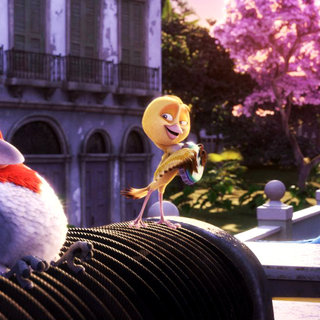 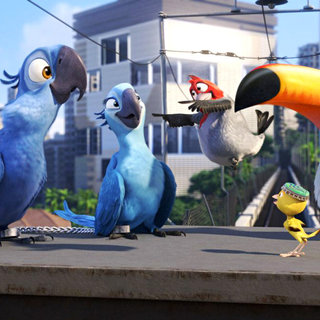 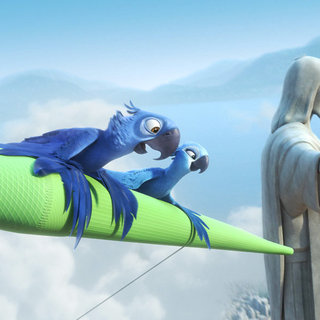 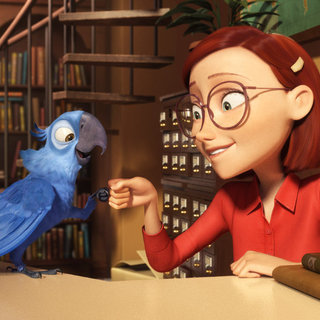 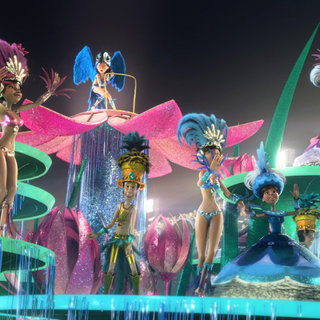 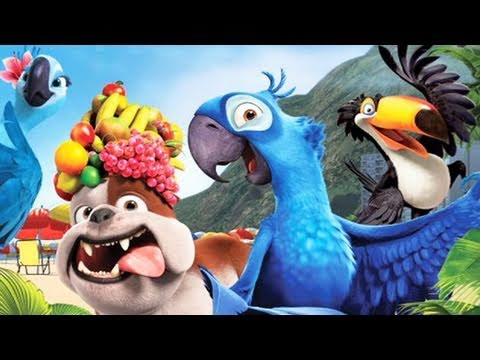 Drop It Low (OST by will.i.am) 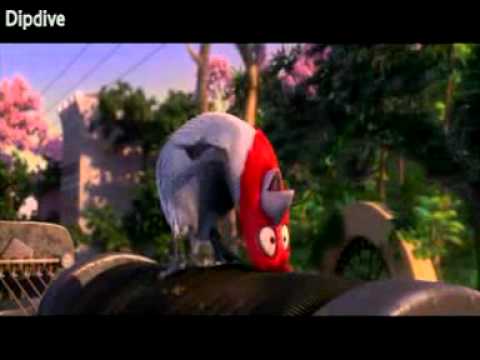 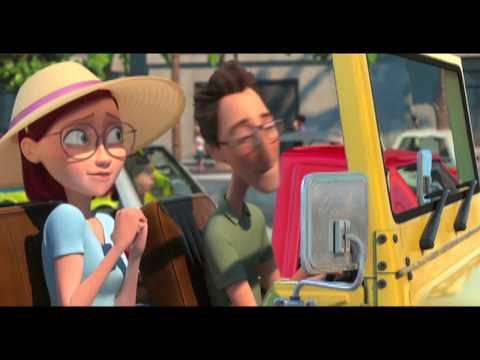 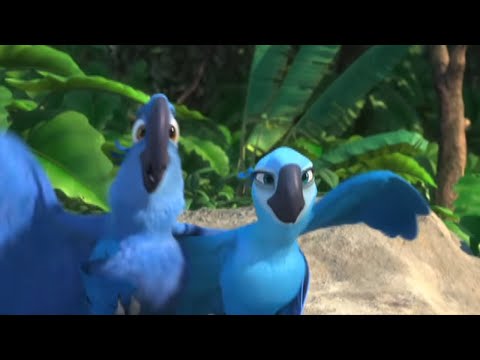 Rio (Featurette 'The Music of Rio') 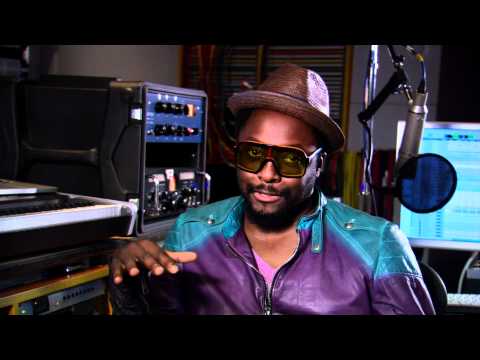 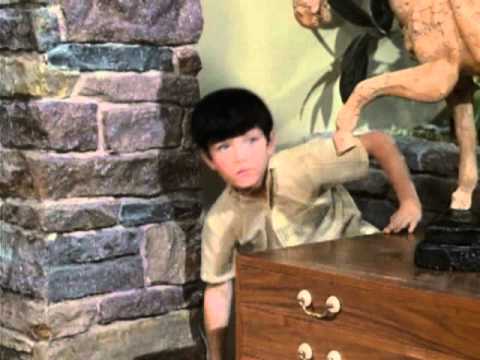