Adapted from the revealing novel by Richard Yates, "Revolutionary Road" is an incisive portrait of an American marriage seen through the eyes of Frank (three-time Academy Award nominee Leonardo DiCaprio) and April (five-time Academy Award nominee Kate Winslet) Wheeler. Yates' story of 1950's America poses a question that has been reverberating through modern relationships ever since: can two people break away from the ordinary without breaking apart?

Frank and April have always seen themselves as special, different, ready and willing to live their lived based on higher ideals. So, as soon as they move into their new house on Revolutionary Road, they proudly declare their independence from the suburban inertia that surrounds them and determine never to be trapped by social confines of their era.

Yet for all their charm, beauty and irreverence, the Wheelers find themselves becoming exactly what they didn't expect: a good man with a meaningless job whose nerve has gone missing; a less-than-happy homemaker starving for fulfillment and passion; an American family with lost dreams, like any other.

Driven to change their fates, April hatches an audacious plan to start all over again, to leave the comfort of Connecticut behind for the great unknown of Paris. But when the plan is put in motion, each spouse is pushed to extremes - one to escape whatever the cost, the other to save all that they have, no matter the compromises. 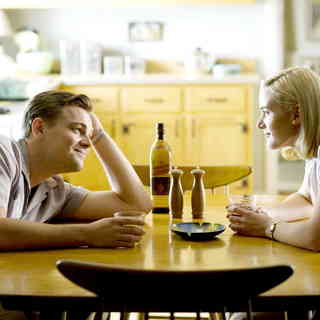 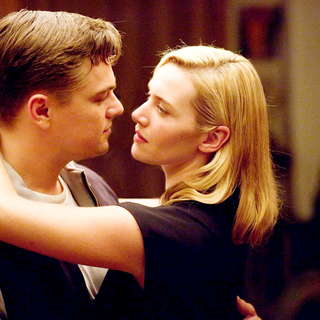 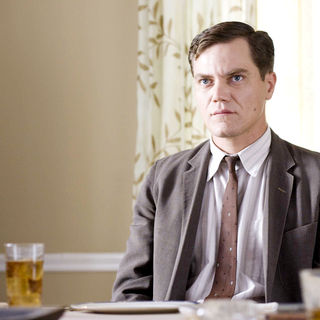 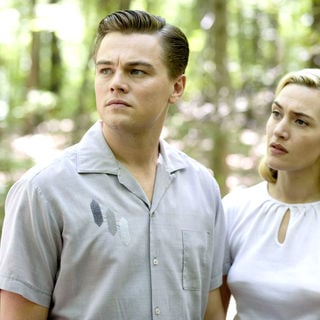 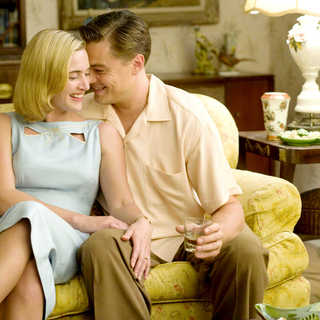 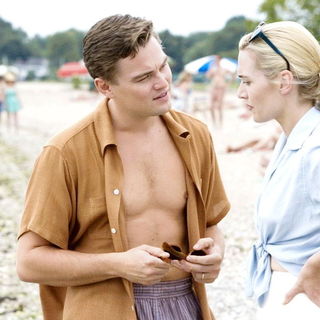 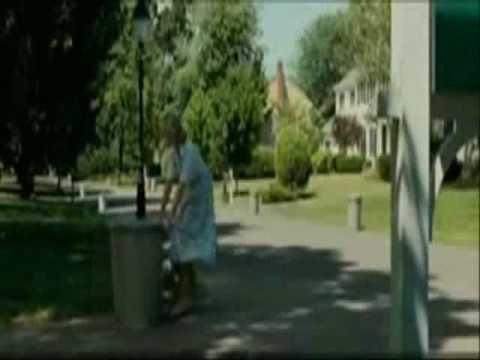