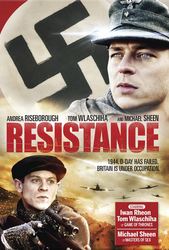 D-Day has failed, and, as Panzer divisions and Nazi troops sweep westward across the dispirited countryside, Sarah Lewis (Riseborough), a young Welsh farmer's wife, awakens to find that her husband, along with all the other men are gone - presumably having fled the village to join the top-secret BRO.

Shortly thereafter, a small Wehrmacht platoon arrives in the pastoral countryside and sets up an outpost in the valley to root out the resistance. And when the severe winter forces them to cooperate with the locals, Sarah befriends the commanding officer, Albrecht (Wlaschiha), and the lines between collaboration, duty, occupation and survival are put to the test. 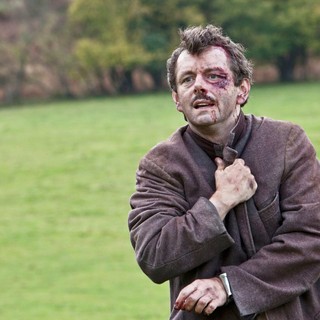 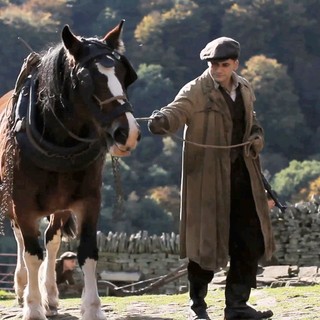 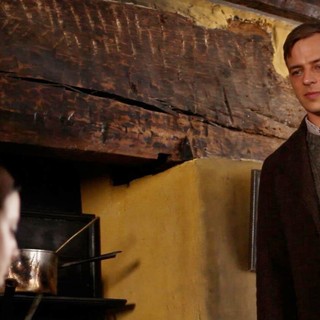 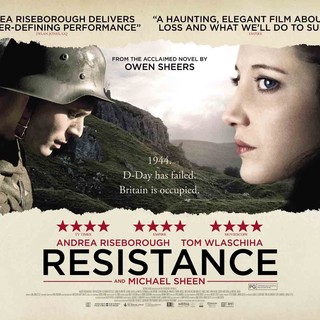 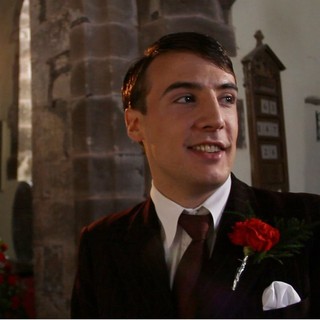 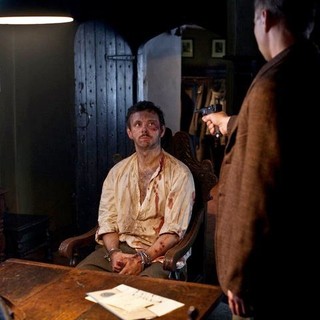 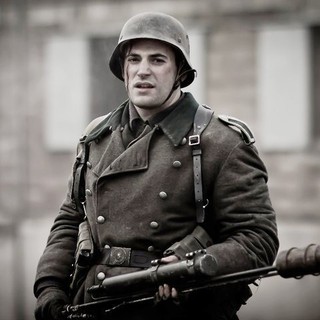 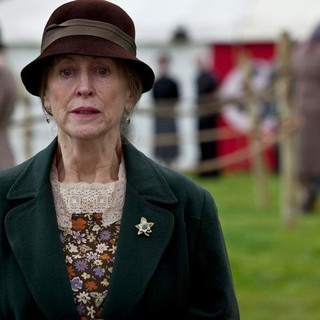 Resistance (Clip 'George Does His Duty') 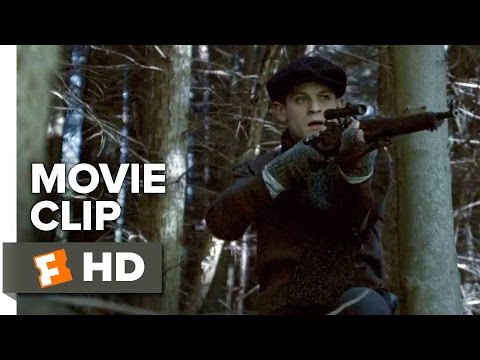 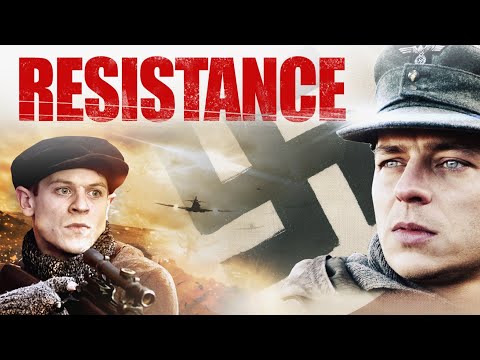 Resistance (Featurette 'Behind the Camera Part 3') 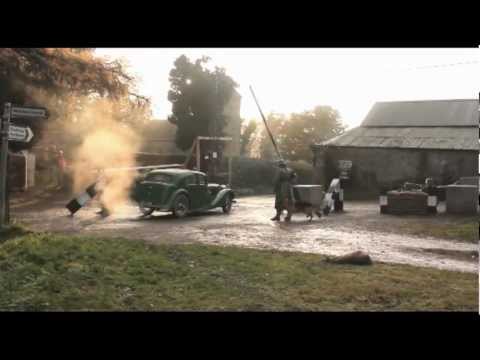 Resistance (Featurette 'Behind the Camera Part 2') 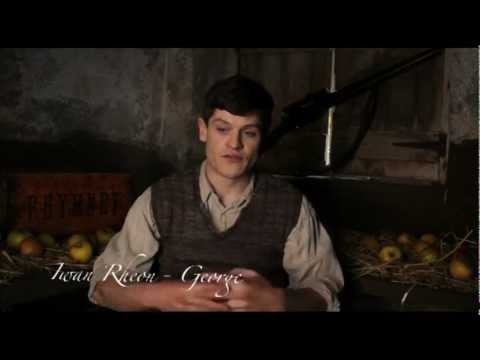 Resistance (Featurette 'Behind the Camera Part 1') 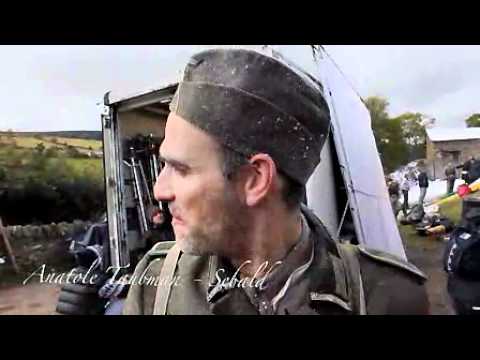 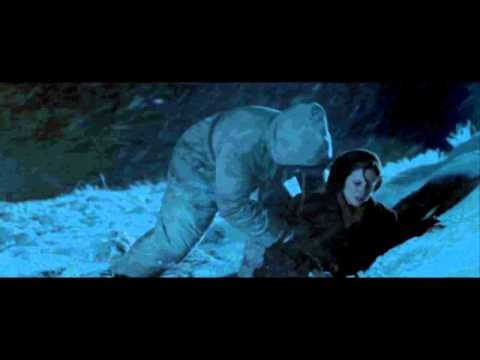