A genre-bending, 1990s Los Angeles police family drama, "Rampart" explores the dark soul and romantic misadventures of a never-changing LAPD cop (Woody Harrelson) whose past is finally catching up with him in the wake of a department-wide corruption scandal. Along the way, he is forced to confront his disgruntled daughters (Brie Larson, Sammy Boyarsky), his two ex-wives (Anne Heche, Cynthia Nixon), a tenacious Deputy DA (Sigourney Weaver), an investigator on his trail (Ice Cube), a homeless witness to his crimes (Ben Foster), his aging mentor (Ned Beatty) and a mysterious new lover who may or may not be on his side (Robin Wright), as he fights for his own sanity and survival. 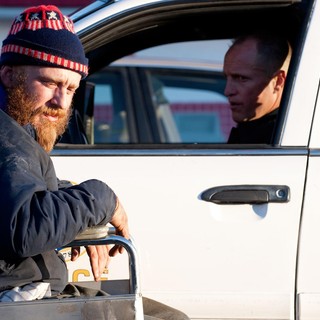 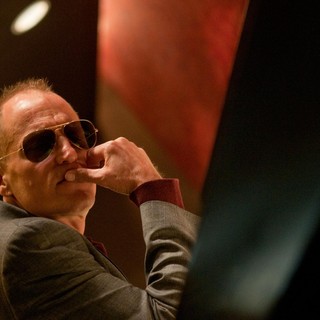 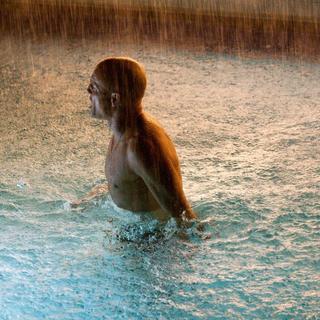 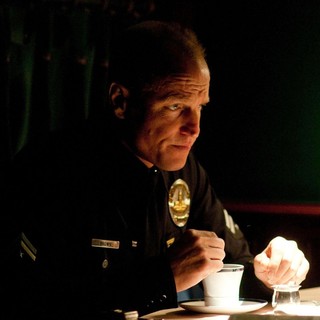 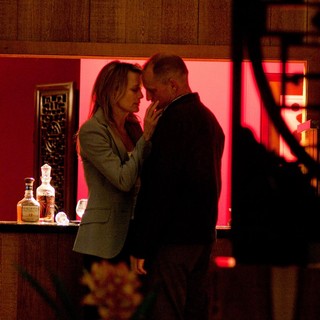 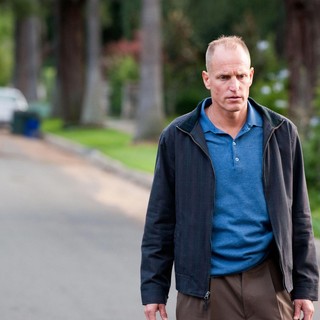 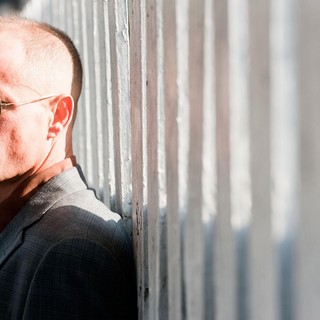 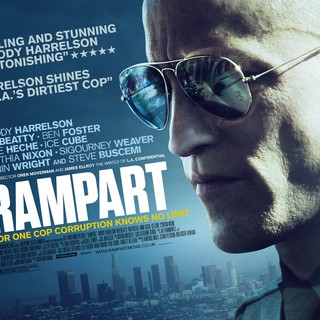 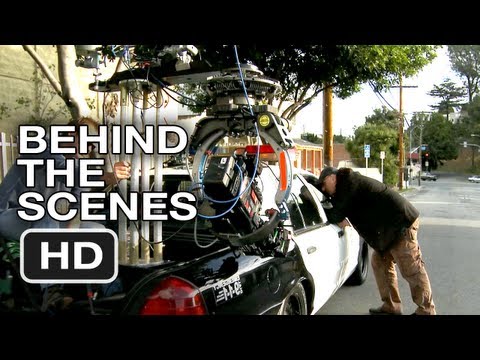 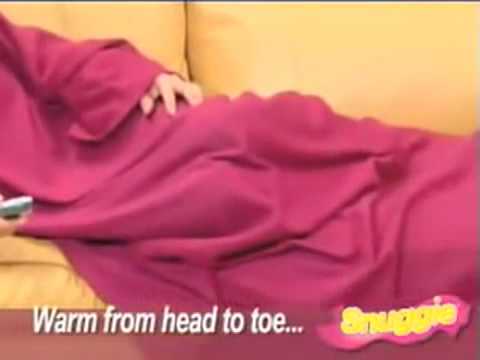 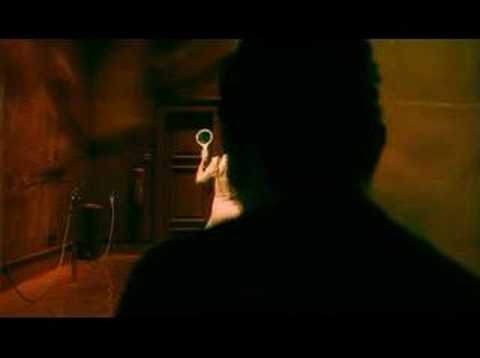 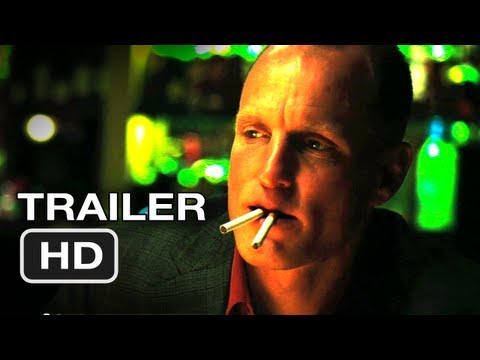