Quantum Quest tells the story of Dave (Pine) a photon who refuses to grow up and leave the Sun. Until one day, circumstances force him on a quest to save his fellow photons from being annihilated by THE VOID (Hamill) and his anti-matter forces lead by Admiral Fear (Samuel L. Jackson), General Ignorance (Tom Kenny) and Major Moron (Jason Alexander). THE VOID desires everything that exists to be destroyed, for THE VOID is that which existed before the universe was born. THE CORE (William Shatner) is a being that lives in our Sun, he seeks to stop THE VOID. His children are photons, neutrinos and photons born in the core of the Sun. The best of the best of the "Sun Citzens" are selected to join The Core's Battle Fleet which fights the anti-matter forces of THE VOID. 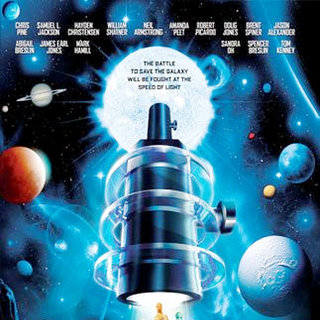 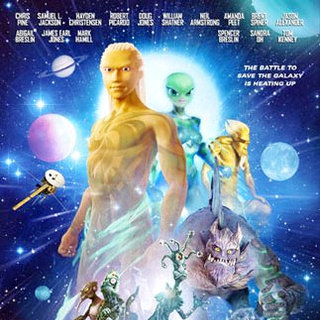 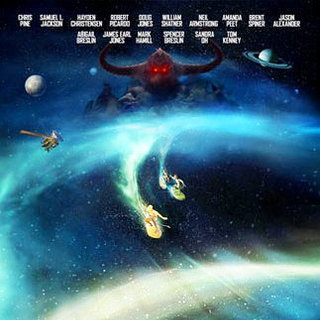 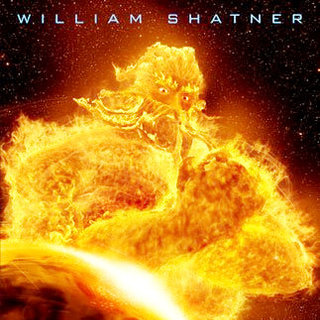 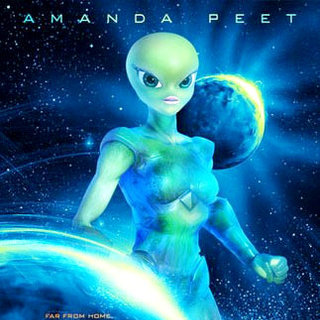 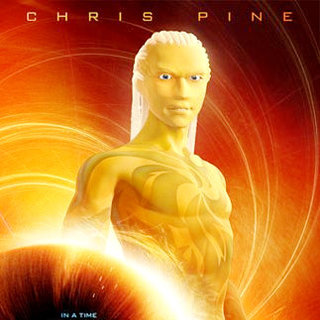 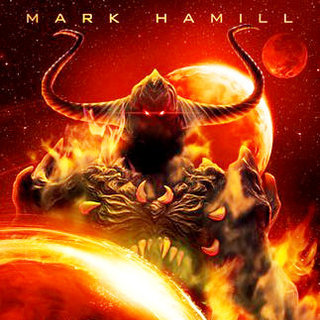 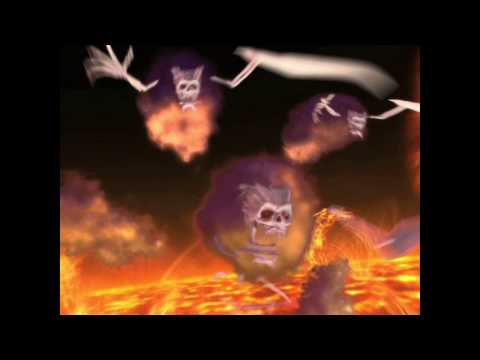