Hoffmeister (Alan Rickman) is an ailing factory owner, whiskered and respectable. As his energies flag, he looks to a sharp young man in his employ for help. Ludwig (Richard Madden) impresses Hoffmeister with his reliability and youthful spirit, and the older man finds himself leaning more and more on this promising up-and-comer. At the same time, Hoffmeister's young bride (Rebecca Hall) is looking for a tutor for their child, and Ludwig proves both flexible and willing. When he moves into their home, an emotional triangle develops. Societal dignity and decorum must be respected, and it is. Nevertheless, heated passions come into play, while Hoffmeister looks on.

Unravelling over many years, this tale extends well beyond its set-up, and Leconte moves us through the emotional maze, making us aware of the complexities of feeling amongst all of the players. Beautifully supported by three fine actors, "A Promise" delivers on its premise. Love can take many forms before it either blooms or fades. Beneath those starched shirts and lacy blouses, feelings of respect and care rub up against those of lust and desire. 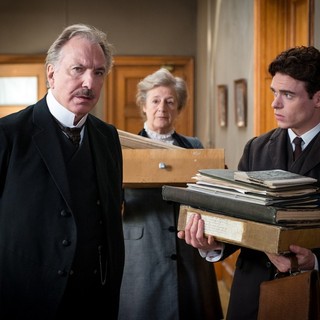 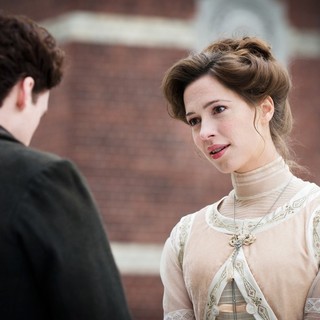 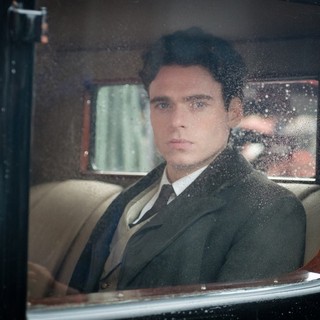 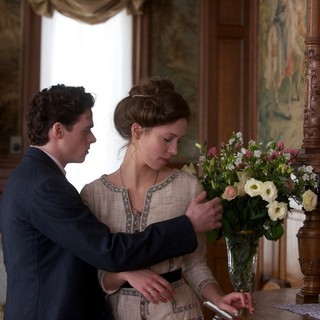 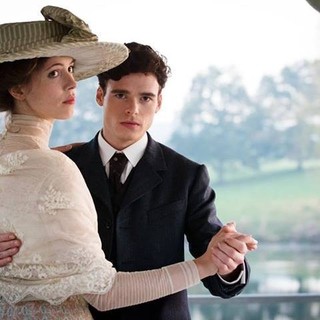 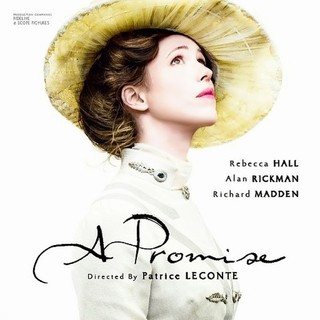 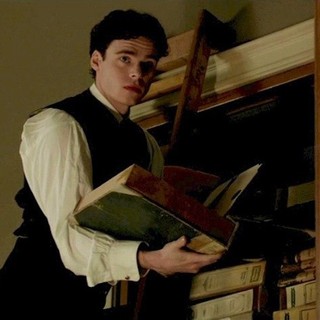 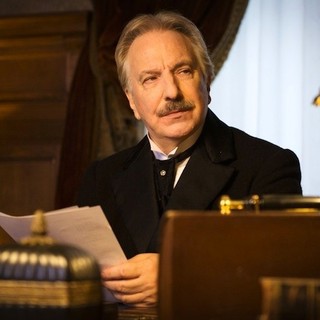 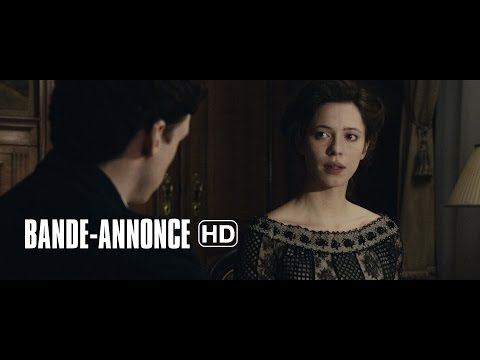 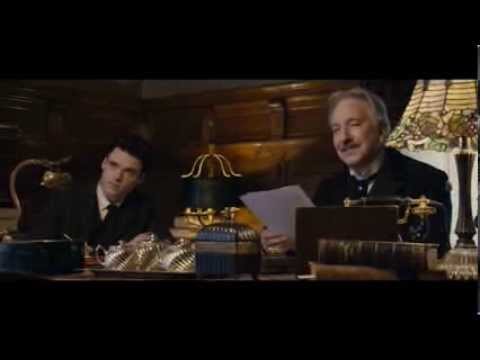