In 2001, police in Poughkeepsie New York made a shocking discovery-tenbodies buried in the backyard of a residential house. Astonishingly, that was only the beginning. Inside the home, police uncovered over 800 neatly organized videotapes detailing the exploits of one man's decade-long crime spree. The most disturbing part of the find, was that the killer had filmed all of the footage himself-from his first moments stalking his victims to their last seconds alive.

THE POUGHKEEPSIE TAPES examines the homicides-incorporating interviewsfrom criminal experts, testimony from the only victim ever rescuedalive, and chilling footage shot from the killer's own camera. All ofwhich document the twisted path of a serial killer as never before.

Beginning in 1988, a wave of missing person reports and unsolvedmurders from New York to Pennsylvania, began to alarm law enforcementofficials. Many of the strange disappearances and dead victims heldsimilarities. Soon the authorities realized they were dealing with aserial killer. The hunt to identify and capture the killer waslayered with troubling facts and haunting events, eventually ending atthe house where the tapes were found. Unfortunately, the discoveryleft more questions than answers. Did the killer leave the tapesintentionally? Do the tapes hold hidden clues? Is he still active?

This film dares to show what has never been presented to the publicbefore-the evidence, the puzzle, and the footage of THE POUGHKEEPSIETAPES. 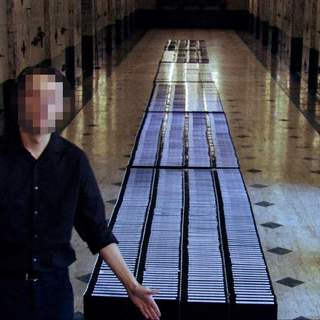 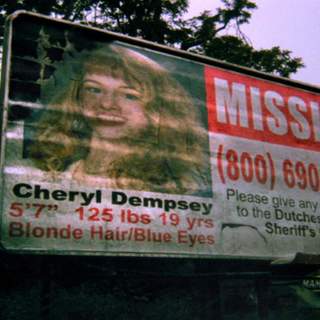 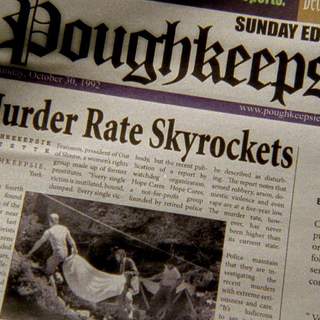 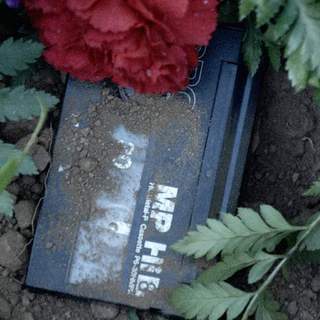 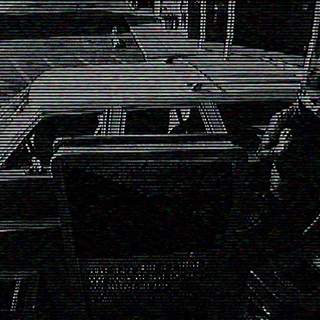 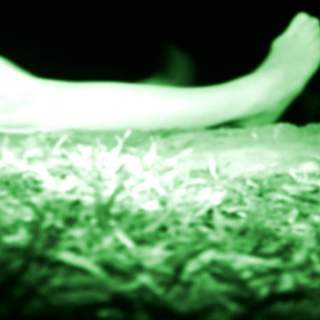 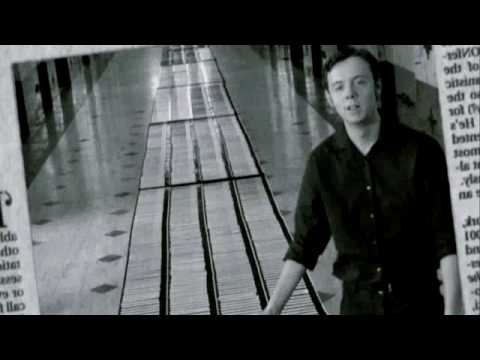