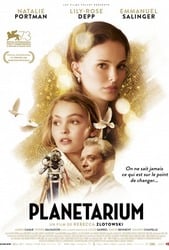 The setting is Paris in the 1930s, where two sisters, American spiritualists Laura (Portman, who also appears at this year's Festival in Jackie) and Kate Barlow (Depp), are winding up a world tour. Seemingly adept at communicating with the dead, the women are somewhat less experienced with the business of the living.

Nevertheless, their astonishing exhibit of apparently supernatural powers piques the interest of powerful French film producer Andre Korben (Emmanuel Salinger), who retains their strange talents for his wildly ambitious new film project. Laura and Kate are soon swept up in a scheme that, fusing art and the occult, portends a dark shadow soon to be cast over all of Europe. 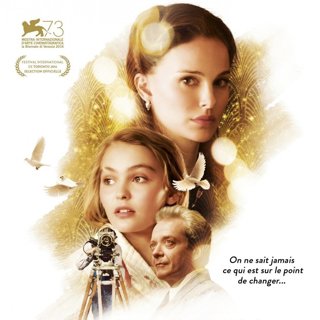 Planetarium (Clip 'I Want It All to Work') 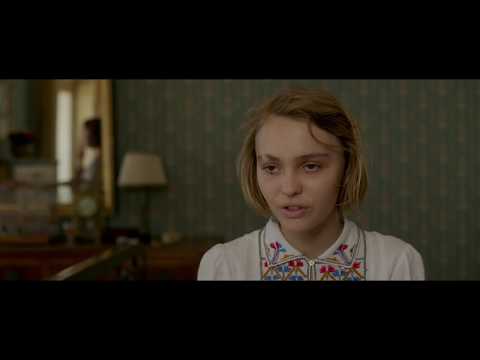 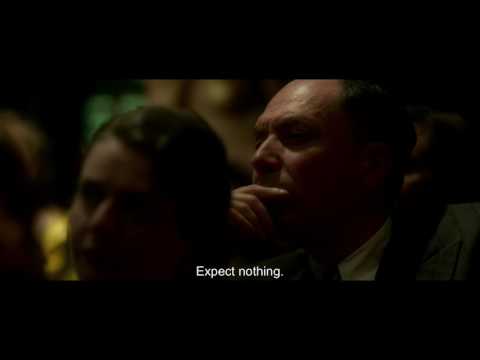 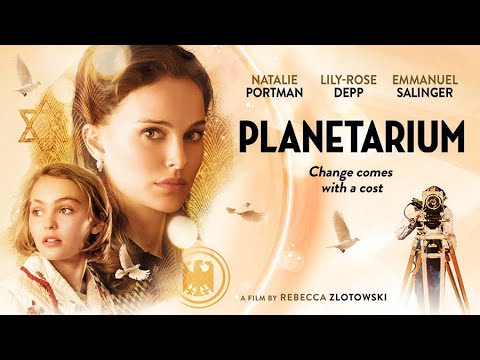 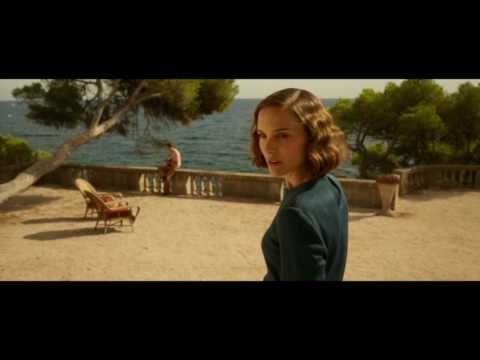 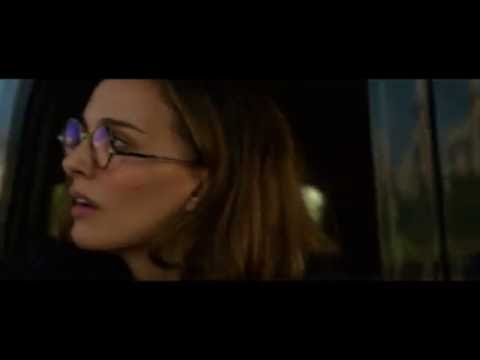