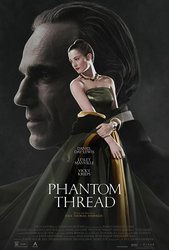 Continuing their creative collaboration following 2007's There Will Be Blood, three-time Academy Award winner Daniel Day-Lewis stars in Phantom Thread from Paul Thomas Anderson. The writer/director will once again explore a distinctive milieu of the 20th century. The new movie is a drama set in the couture world of 1950s London. The story illuminates the life behind the curtain of an uncompromising dressmaker commissioned by royalty and high society. 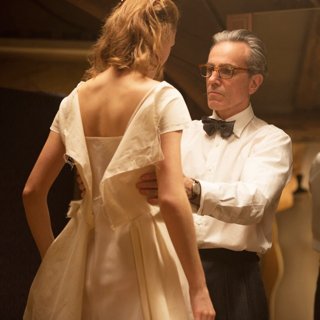 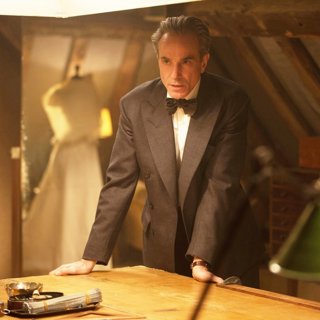 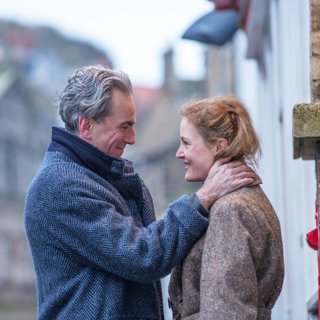 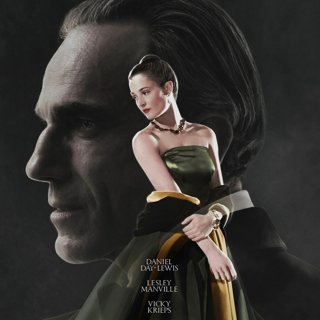 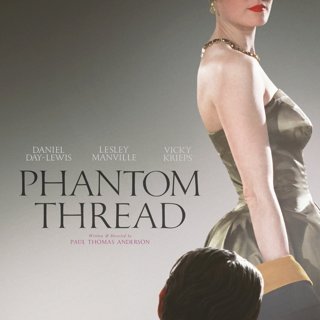 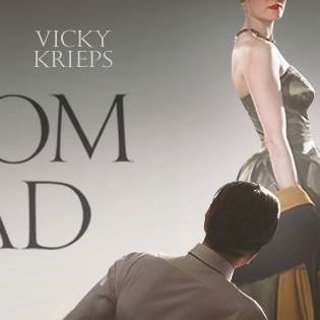 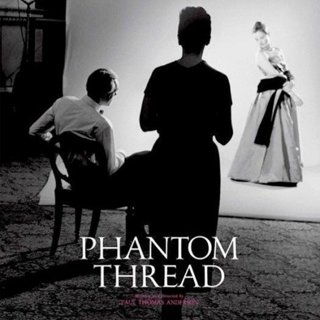 Phantom Thread (Clip 'You Found Me') 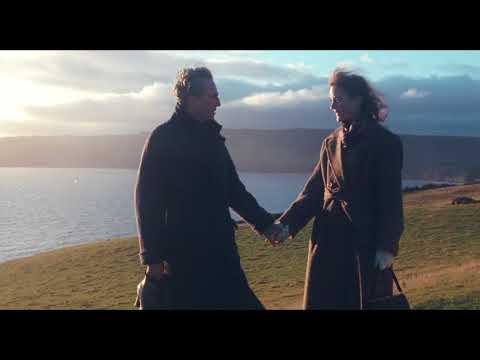 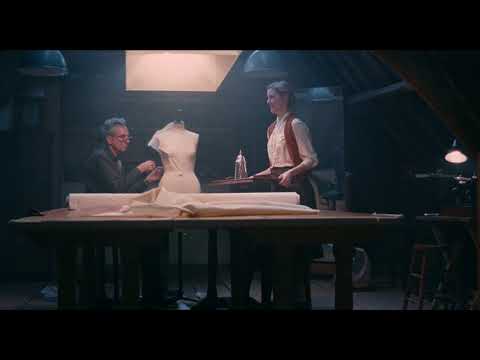 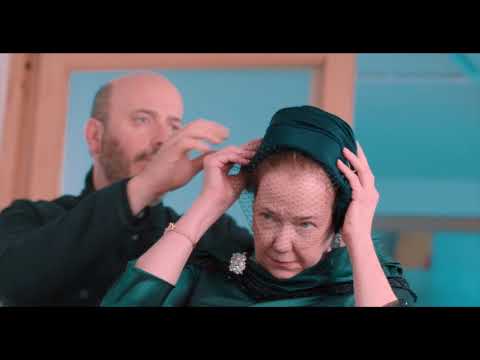 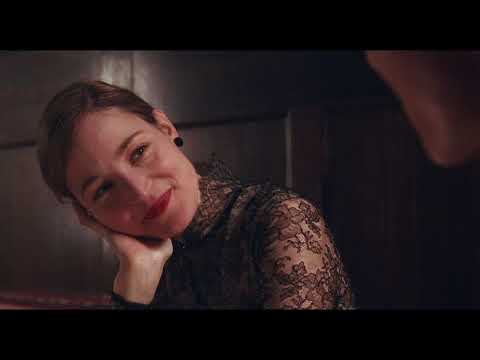 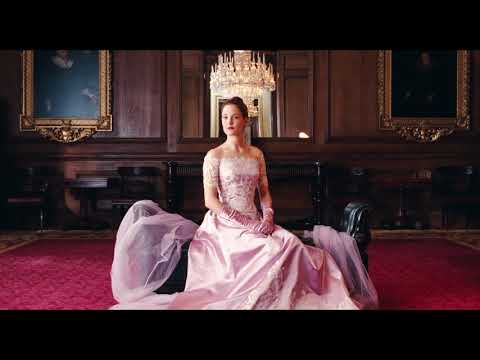 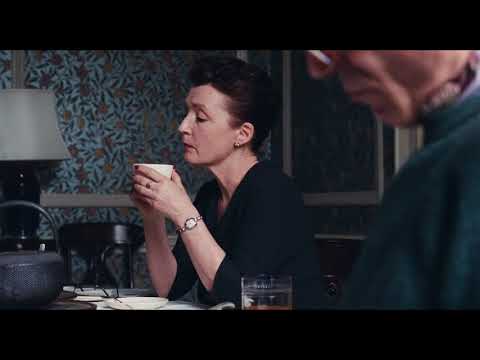