Gothika tells the story of Dr. Miranda Grey (HALLE BERRY), a dedicated and successful criminal psychologist who awakens to find herself a patient in her own mental institution with no memory of the murder she's apparently committed. She soon learns that her husband was brutally murdered three days earlier, and the bloody evidence points directly at her. With no memory of that night except for a cryptic encounter with a mysterious young girl, the doctor's behavior becomes increasingly erratic. Her claims of innocence are seen by her friends, colleagues and former patients as the beginnings of a deep descent into madness. As Miranda struggles to reclaim her sanity she soon realizes she's become the pawn of a vengeful spirit. Now she must quickly determine if she is being led farther from her sanity or closer to the truth. 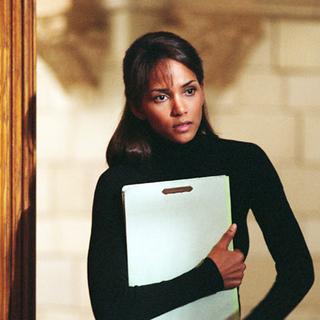 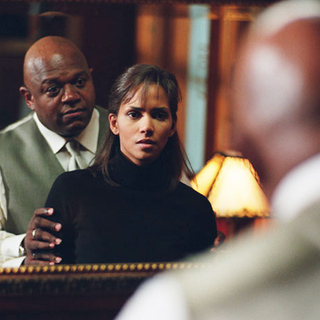 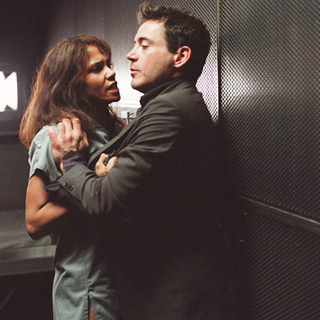 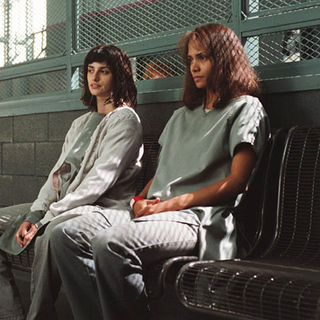 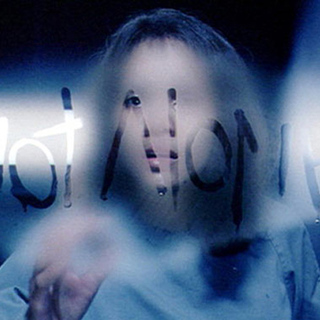 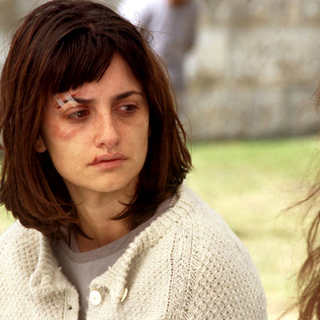 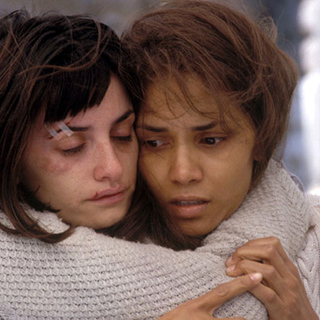 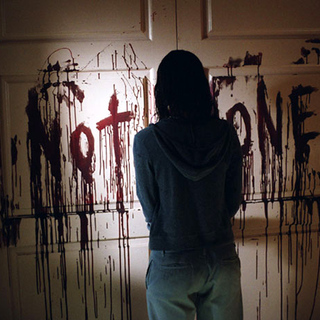