Two astronauts awaken in a hyper-sleep chamber aboard a seemingly abandoned spacecraft. It's pitch black, they are disoriented, and the only sound is a low rumble and creak from the belly of the spacecraft. They can't remember anything - who are they, what is their mission? The only way out of the chamber is a dark and narrow airshaft. Corporal Bower (Foster), the younger of the two, crawls inside, while the other, Lt. Payton (Quaid), stays behind for guidance on a radio transmitter. As Bower ventures deeper and deeper into the ship, he begins to uncover a terrifying reality. Slowly the spacecraft's shocking and deadly secrets come unraveled, and the astronauts realize that the survival of mankind hinges on their actions. 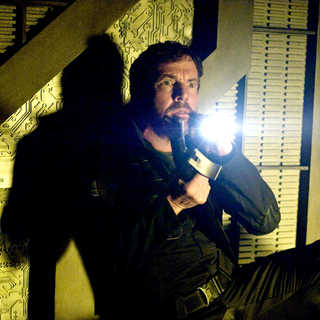 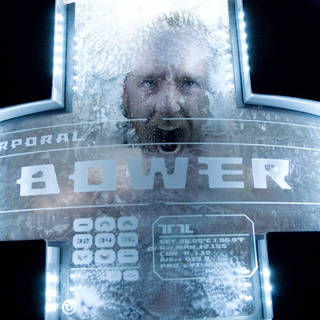 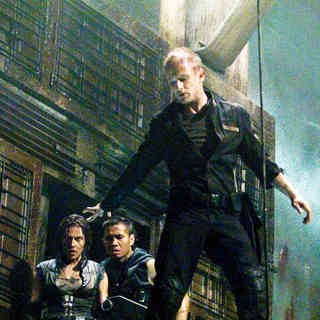 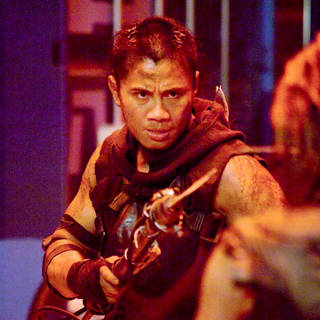 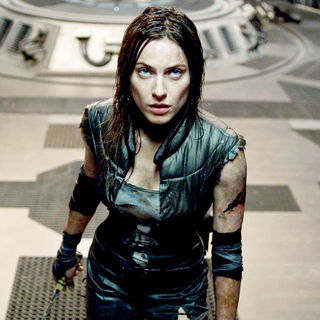 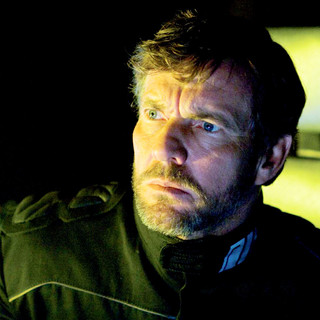 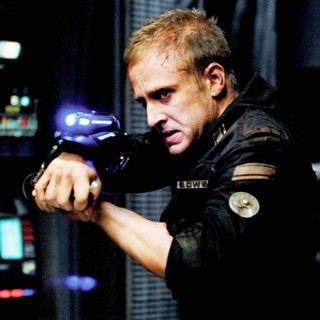 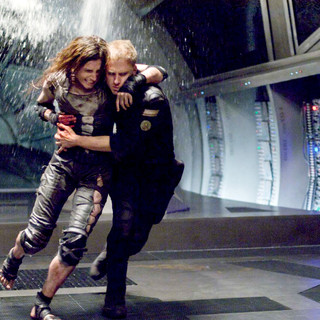 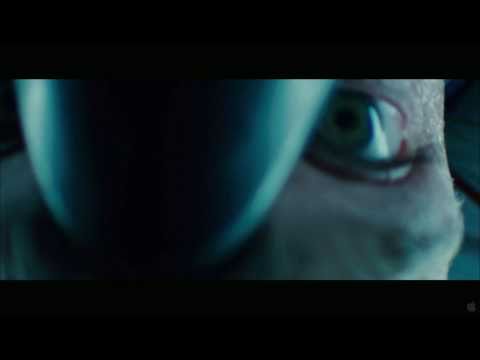 Pandorum (Clip 'Bower Do You Read Me') 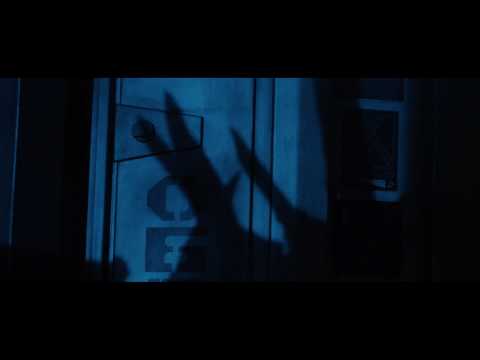 Pandorum (Clip 'It's Not Gonna Save You') 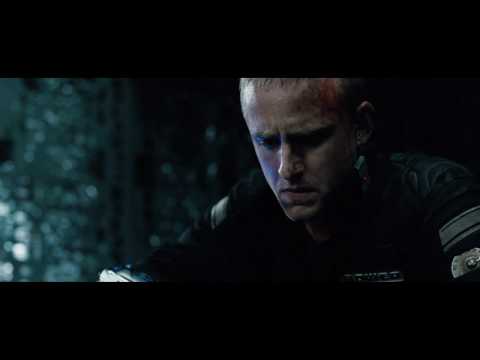 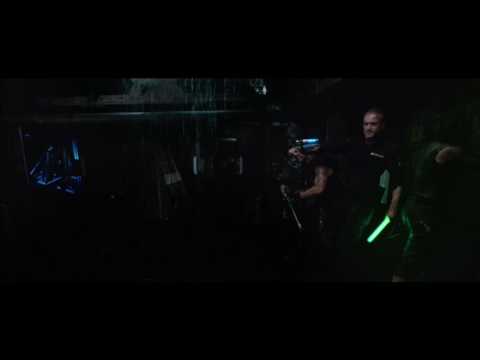 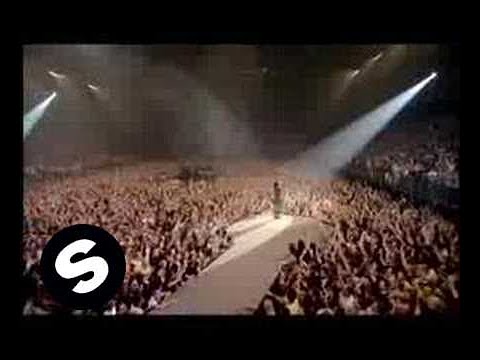 Pandorum (Clip 'Save the Ship') 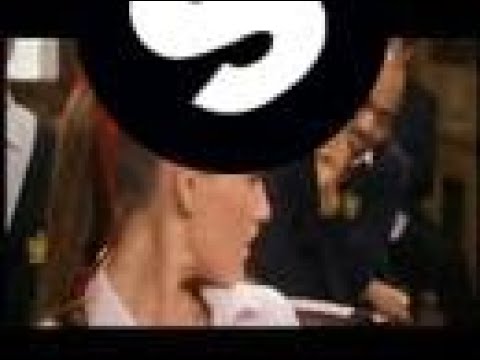